1818: The first stone of the seventh theatre in Liège was laid in the presence of the famous actress Mademoiselle Mars. It opened two years later on 4th November 1820 with a performance of Zéire et Azor by Grétry. During the “Revolution liégeoise” many churches were destroyed and the Théâtre Royal was built with materials recovered from (mainly) Saint Lambert Cathedral and the Chartreux Convent (the columns of the façade).

1840: The theatre was extended following the closure of the peristyle (or arcade) that surrounded it. The only part left nowadays is that belonging to the façade.

1860: The Communal Council approved a conversion project: the building would be lengthened 10 metres backwards and the new performance hall would be 20 metres deep and 16 metres wide, as opposed to 13 and 8 metres initially. The décor of the hall was modified, boxes installed and also chairs in the balconies (before that, people attended performances standing up). The amphitheatre was enlarged and the capacity of the performance hall rose to 1,554 people from the previous figure of 1,088.

1903: The Berchmans brothers -Emile and Oscar- set about the decoration of the theatre’s main hall. Emile painted the canvas on the ceiling and Oscar, a sculptor, created the chandelier.

1930: Oscar Berchmans also sculpted a frontispiece, which was added to the façade.

1959: More major transformations: the hall was bulldozed to incline the floor, the baths on the ground floor were removed, an organ was set up above the stage and four mobile bridges were installed under the stage. The capacity of the hall was thus reduced to 1,268.

1976: Yet another re-arrangement of the hall: new chairs in the amphitheatre and in the galleries, glass doors for access from outside, fitted carpets in the corridors, the installation of four lifts and air conditioning… A new organ was installed in the hall where a spectators’ box previously stood. The capacity of the hall was now 1,037 people.

1997: The last re-arrangement of the hall. The seats were renewed and the capacity stood at 1,033.

1999: Certain parts of the Theatre were listed.

2009 > 2012: The building underwent another conversion, being completely renovated both outside and inside. The magnificent Italian-style performance hall (capacity 1,041) recovered its past glory and the stage machinery was adapted to modern techniques; indeed, it is now one of the most modern theatres in the world. The height of the building was also increased, and a multi-purpose hall was installed to house smaller-scale shows, rehearsals, colloquia, conferences, courses…

Duets of Love, from Mozart to Verdi • Paris 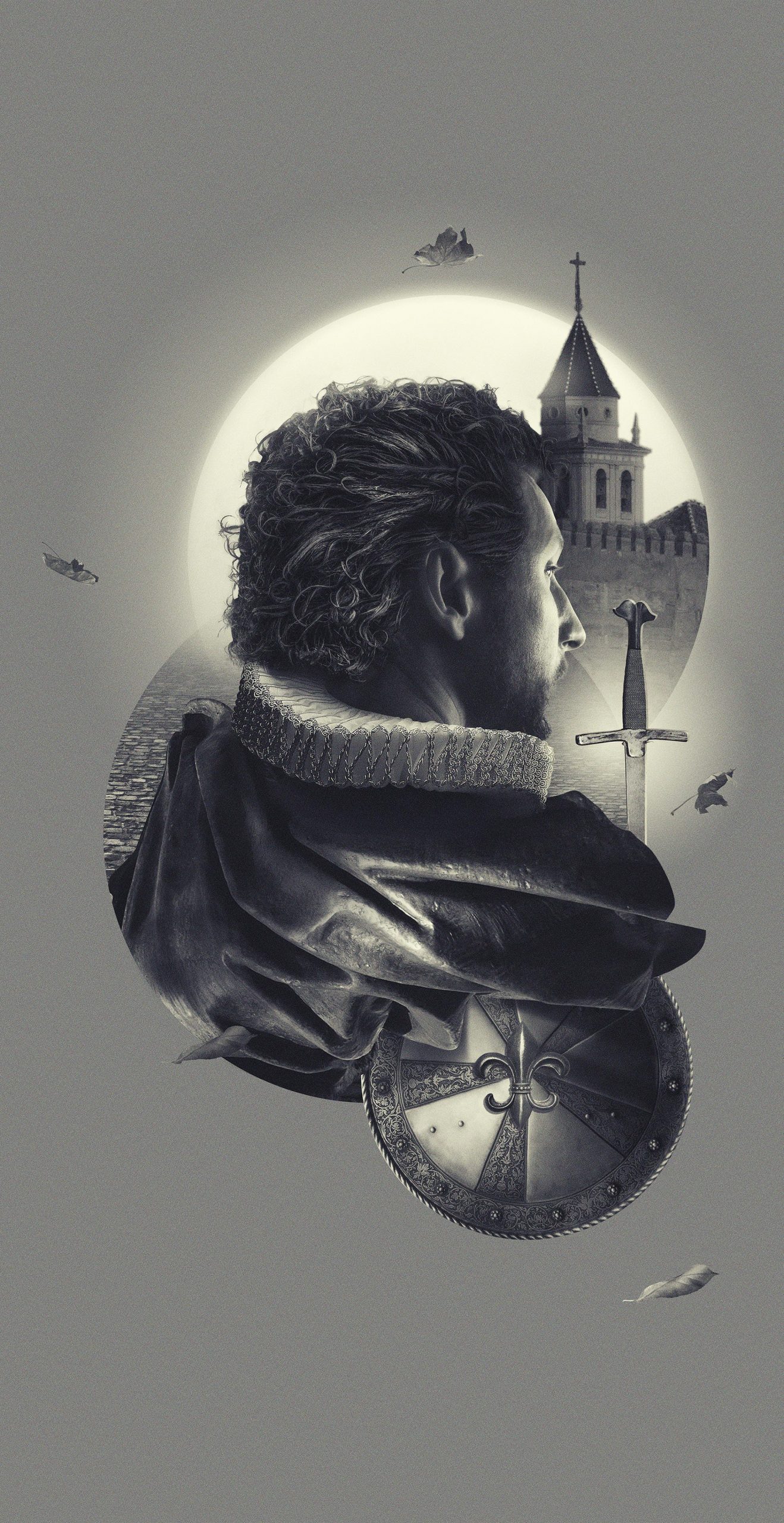