Back to the news
Partager Tweeter 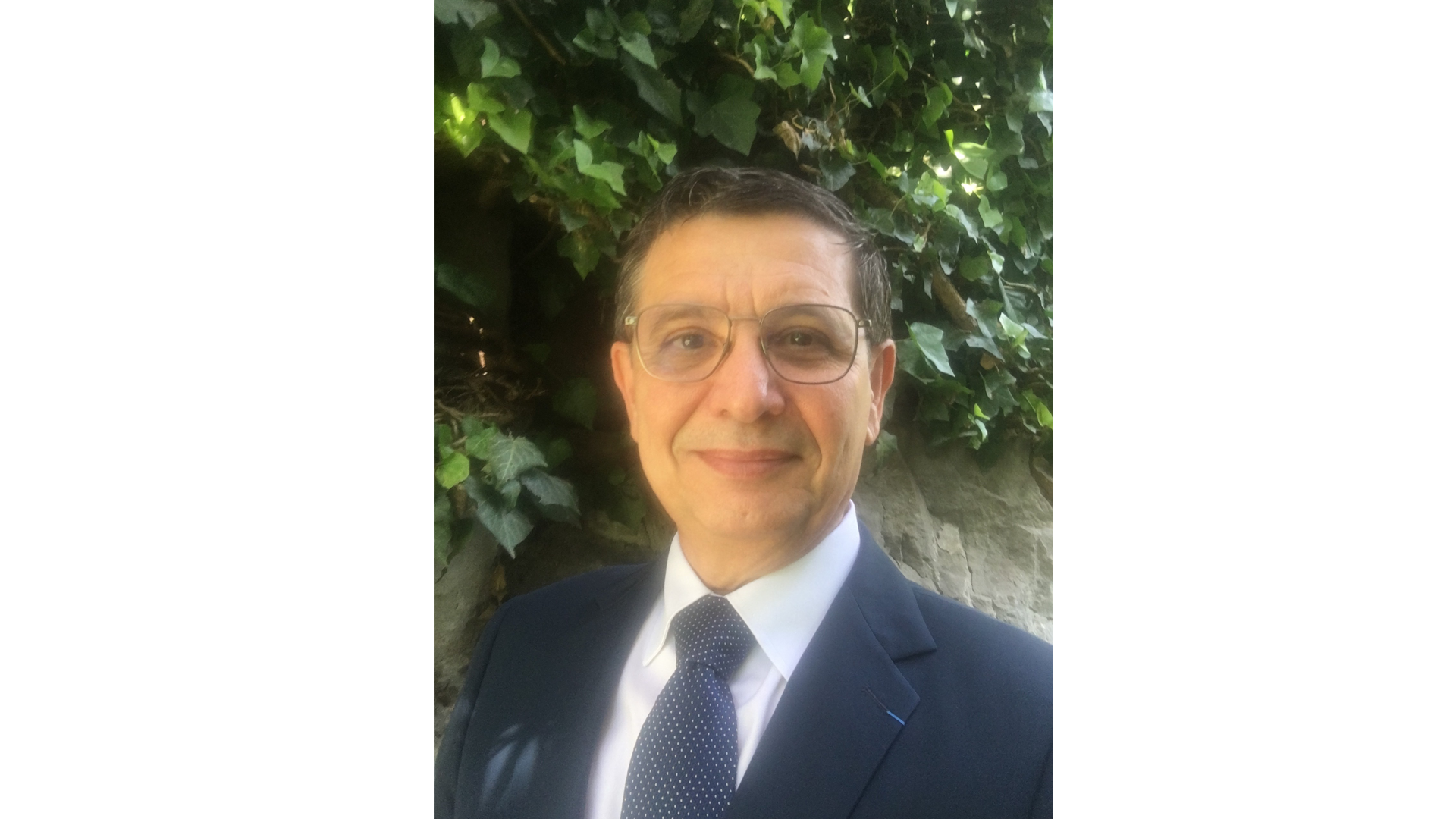 On 21 January 2021, the procedure was initiated to nominate a new General and Artistic Director for the Opéra Royal de Wallonie-Liège, as the mandate of the late Stefano Mazzonis di Pralafera was coming to an end in August 2022. Drawn up and supervised by the Board of Directors, this procedure is currently coming to an end.

Among the requirements, applicants were asked to have at least 10 years-experience in an opera or classical music environment, and to have held a management or similar position in administrative, financial and/or artistic sectors. Due to the sudden passing of Stefano Mazzonis di Pralafera this past February 2021, it was imperative to find a person for the 1 January 2022 at the very latest.

The call for nominations presented a 5-year mandate effective from the nomination notification date, with a possibility for the artistic and general management project to be renewed after assessment by the Board of Directors.

We received 46 applications including a total of 17 different nationalities.

After a rigorous application-analysis, the Board of Directors singled out a shortlist of 6 highly qualified applicants.

The Board of Director and the General Assembly of the Opéra Royal de Wallonie-Liège personally met the 6 people concerned on 20 and 22 June 2021, thus allowing each individual to further elaborate on their envisaged propositions in terms of artistic choices, human resources policy, budget and communication strategies.

Following these interviews, and after substantial deliberation this past Thursday 24 June 2021, the Board of Directors and General Assembly made their decision to choose, according to the statutory requirements, M. Stefano Pace, whose biography will be found below.

This choice will allow the Opéra Royal de Wallonie-Liège to develop its renown and maintain its distinctive operatic weight, while remaining accessible to as many people as possible.

Stefano Pace will become the new General and Artistic Director of the Opéra Royal de Wallonie-Liège counting from the month of October 2021.

Born in Rome in 1958, Stefano Pace studied Architecture in his native city and made his professional debut during his studies, signing his first decor set at the age of 19. Then he created many theatre and opera sets throughout the world, in collaboration with directors such as Jonathan Kent, Maurice Béjart, John Dexter or Krisztof Zanussi.

In addition to his activities as an architect, set designer and scenographer, Stefano Pace has held several management positions since 1994, notably in the technical field but also in artistic production and management, at the Opéra National de Paris, the Palau de les Arts Reina Sofia in Valencia, the Teatro Massimo Bellini in Catania and the Royal Opera House Covent Garden in London.

Since March 2015, Stefano Pace has been Superintendent of the Fondazione Teatro Lirico Giuseppe Verdi in Trieste.

The variety and richness of his international experience, in very high-level positions, have enabled this multilingual Franco-Italian to acquire great management skills, a vast knowledge of the world of opera and solid artistic and musical skills.

I am very honoured to have been chosen by the authorities of the Opéra Royal de Wallonie-Liège to take over the direction of this beautiful House.

Liège is the first foreign city I have visited. During my recent visit, I rediscovered with emotion a lively and engaging city, which meets all the conditions to develop an ambitious artistic project and pursue the amazing work accomplished by my predecessor. I am very much looking forward to meeting the teams of the Opéra Royal de Wallonie-Liège and getting to work with them, as well as putting my experience at the service of the House’s influence and development.

A spontaneous desire for opera?