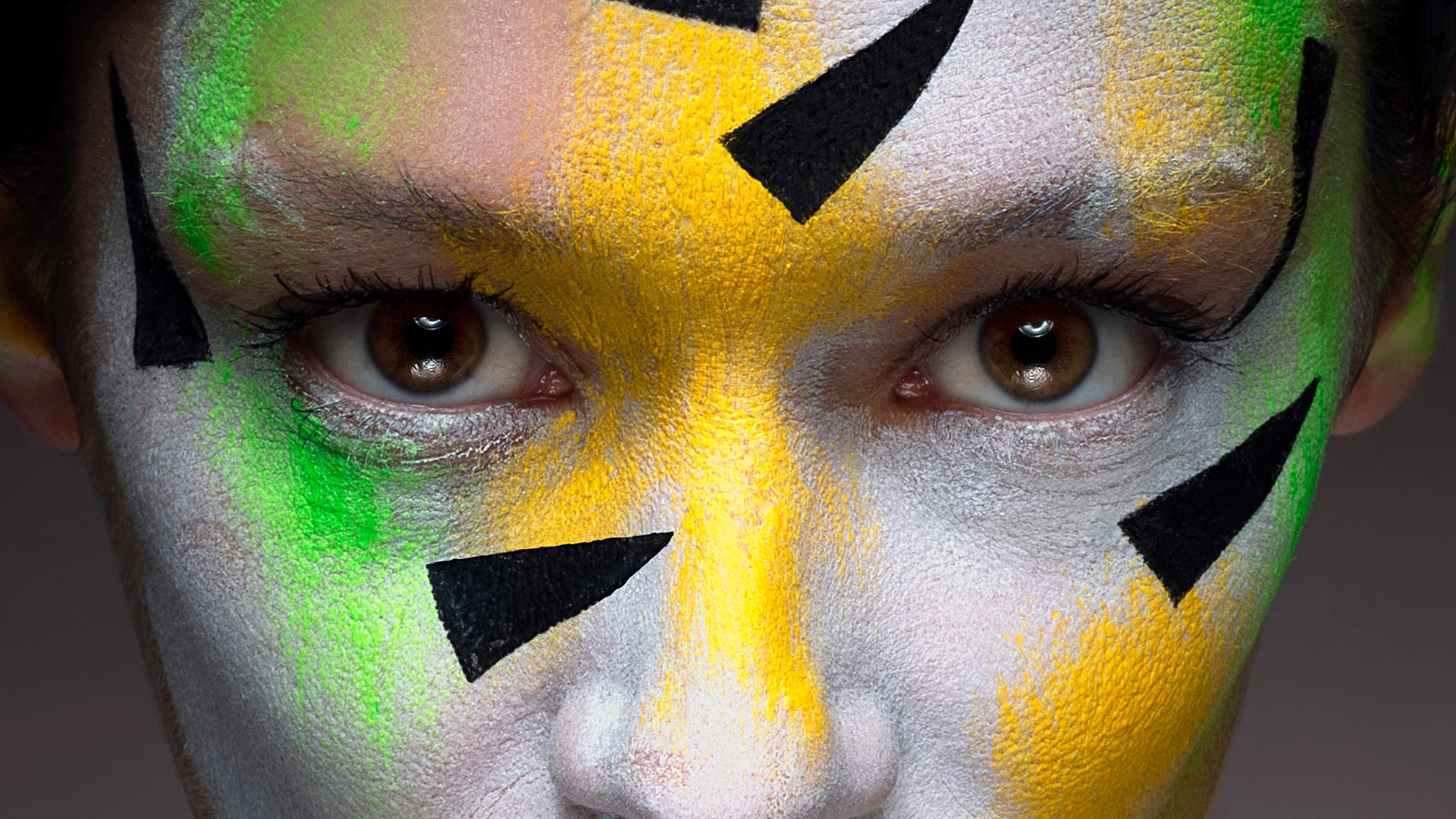 “In every part of my writings I have endeavoured to enforce that humanity which ought to be the distinguishing characteristic of a thinking being: the reader will always find in them (if I may venture to say so much in my own works) a desire to promote the happiness of all men, and an abhorrence of injustice and oppression; it is this, and this alone, which hath hitherto saved them from that obscurity to which their many imperfections would otherwise long since have condemned them”.

Libretto by Salvatore Cammarano, based on Voltaire

An Inca princess, Alzira, believes her fiancé, Zamoro, to be dead under the blows of the Spaniards. Held by the governor Gusmano, she refuses to give herself to him. Still alive, Zamoro tries to take action against the occupier but is captured by Gusmano who threatens to put him to death if the beautiful woman does not give in to his advances. She sacrifices herself but Zamoro stabs him. When he dies, he forgives her.

When Giuseppe Verdi decided in 1845 that he needed to confirm his success by conquering, in the backyard of his rival Saverio Mercadante, the famous Teatro di San Carlo in Naples, he naturally called upon a local librettist, who was famous for being the author of Lucia di Lammermoor by Donizetti, namely Salvatore Cammarano. Verdi felt exhausted by the consequences of his fame since the tremendous success of Nabucco. These “years in the galleys”, to use the composer’s own expression, were to produce a series of works, certainly less well-known, with the exception of one or another, but which were extremely effective.

Inspired by Voltaire’s tragedy Alzire ou les Américains, a difficult subject to transform into an opera libretto, Alzira met with limited success in Naples before disappearing into operatic limbo. However, the formidable quality of its music and its sense of drama deserved a rehabilitation. Never before performed in Liège, Alzira is a new production presented in cooperation with the Friends of the Bilbao Opera and the Gran Teatro Nacional del Perú, a genuine discovery indeed!

Enhance your experience at the Opera

The Opéra Royal de Wallonie-Liège is pleased to partner with Goosse Catering by Agron Billa to offer you a brand new dining experience before your show!

Each month, a 3-course gastronomic menu at €75 per person will be offered, including wine pairing, waters/softs, coffee and mignardise.