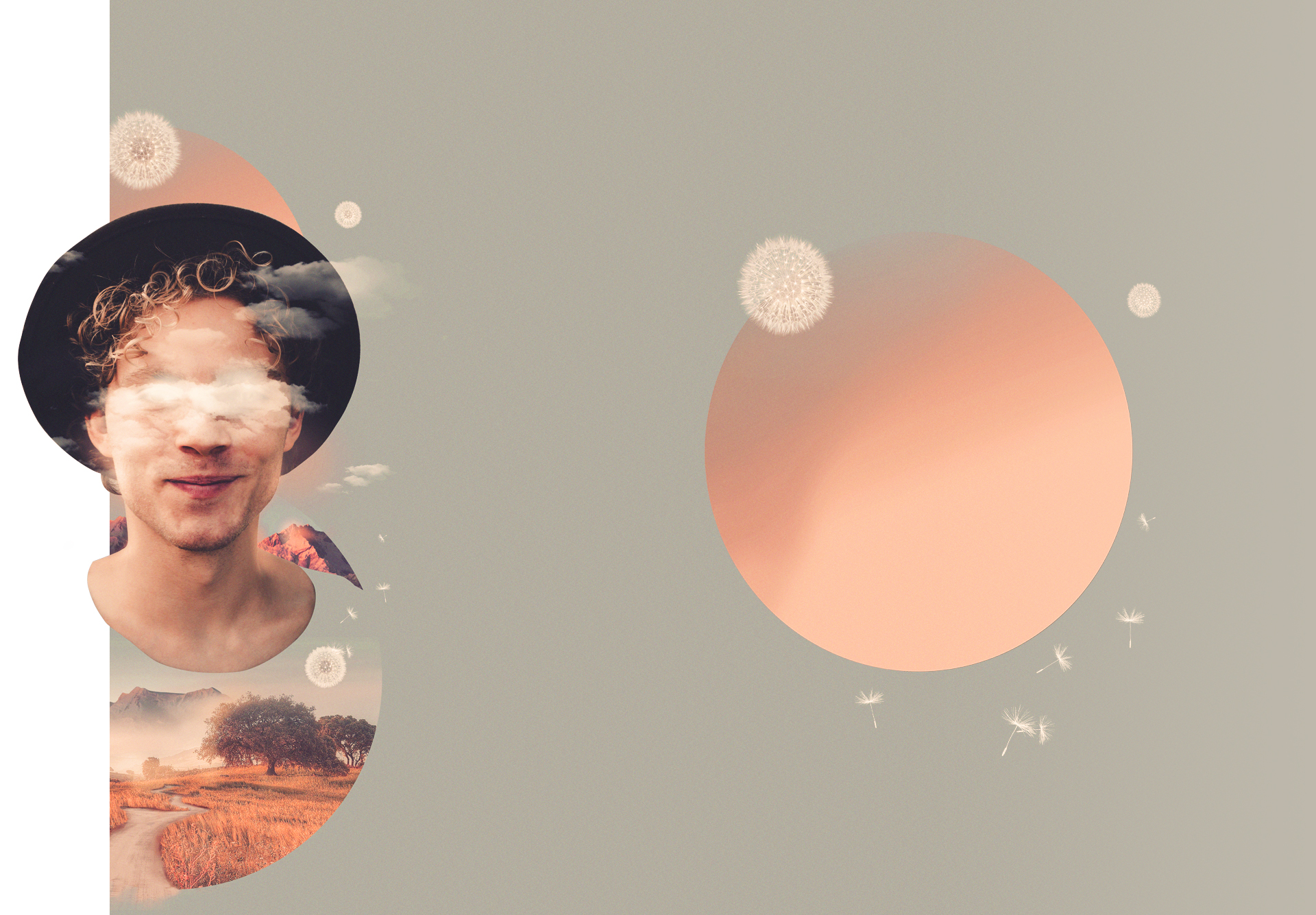 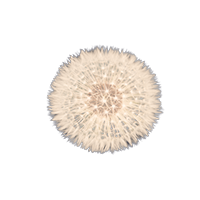 Candide immerses himself in the lessons given by the philosopher Pangloss, who teaches that ours is the best of all possible worlds. Driven from the castle for having kissed Cunégonde, he embarks on a journey during which he witnesses dreadful catastrophes at each step. Overwhelmed by the misfortune of the world, Candide decides to “cultivate his garden” in a small farm that he purchases near Venice.

“LET US CULTIVATE OUR GARDEN…”

Candide, ou l’Optimisme is a famous philosophical tale written by Voltaire. This immensely successful work was first published in 1759 and re-published twenty times during the author’s life. The story, telling the initiatory journey of a naïve character, fully draws on the ideas of the Enlightenment where each land and character effusively represents moral, political and philosophical values, themes that did not leave conductor and composer Leonard Bernstein indifferent.

Bernstein is the author of the two most famous masterpieces of American musical theatre: Candide and West Side Story. Whilst the latter explores a version of Romeo & Juliette transposed to New York in the 1950’s, Candide transposes the French tale into a Comic Operetta in which pastiches and allusions to opera and operetta are combined with the widest possible variety of musical genres. Candide offers a fabulous voyage in which Europe is perceived from an American viewpoint in an amusingly sarcastic tone!