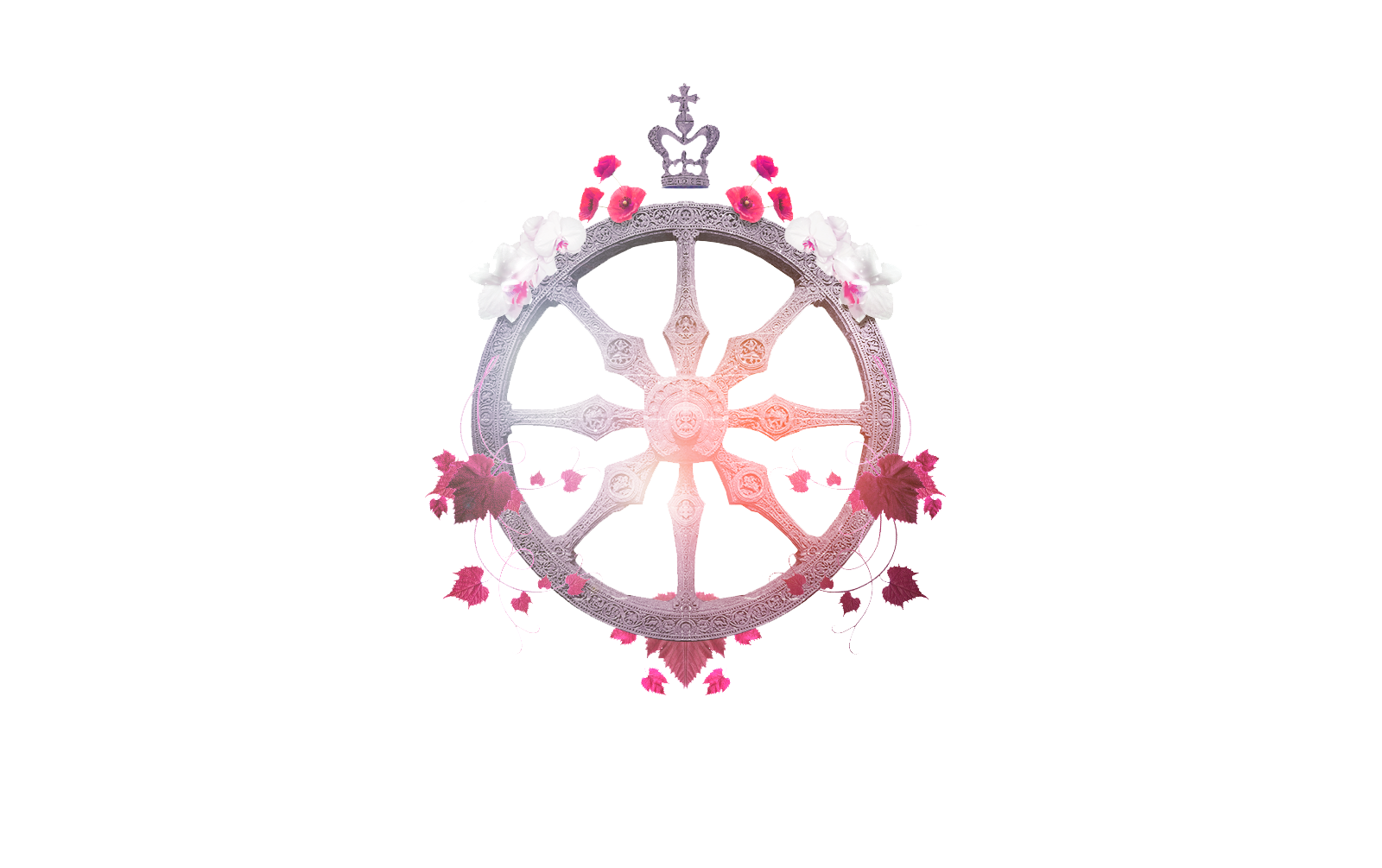 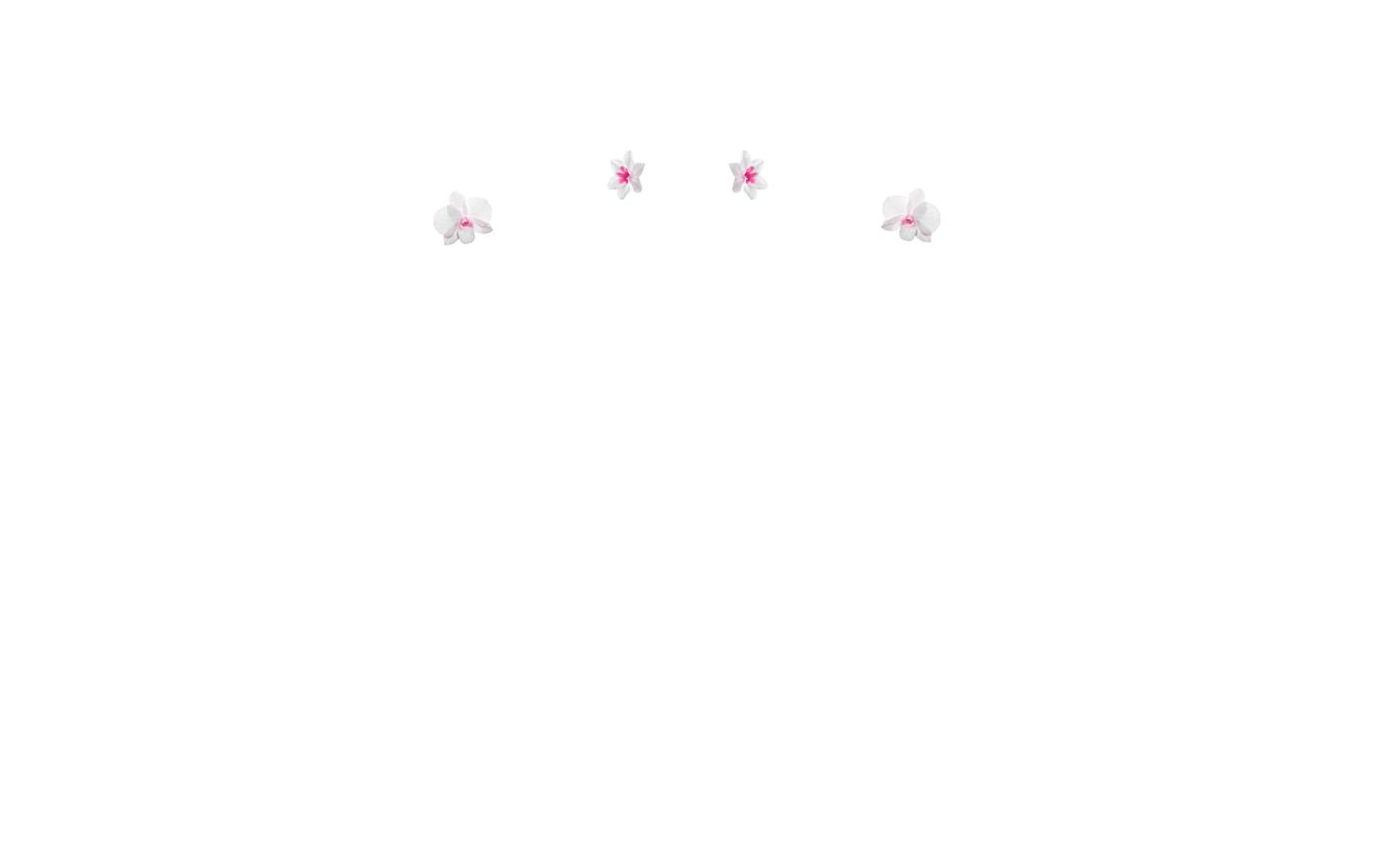 The work chosen to celebrate the closure of this anniversary season is one of the most popular in the repertoire. Based on poems from a medieval collection, Carmina Burana is divided into sections (Fortune, Empress of the World; In Spring; In the Tavern; Court of Love, etc.) and contains 24 movements including the very famous chorus “O Fortuna”.

Throughout the cantata, the Wheel of Fortune turns, bringing about drastic changes of atmosphere: the gentleness brought by the return of spring suddenly makes way for bitterness; the cynicism when faced with the distressing human condition passes on to wonderment at love…

The celebrations of the bicentenary provide us with the opportunity of showing the generous side of the opera, which invests the public space, brings people together and involves young people in the festivities and performances.

It is therefore natural that the Opéra Royal de Wallonie-Liège and the youth organisation Fédération de Maisons de Jeunes (FMJ) in French-speaking Belgium wished to once again come together to promote an ambitious musical project, for all and in which young people can pass on their interpretation of universal themes covered in major classical works.

Dozens of young people will thus illustrate this cantata that Carl Orff also intended to be a dramatic performance, including dance and theatrical elements.