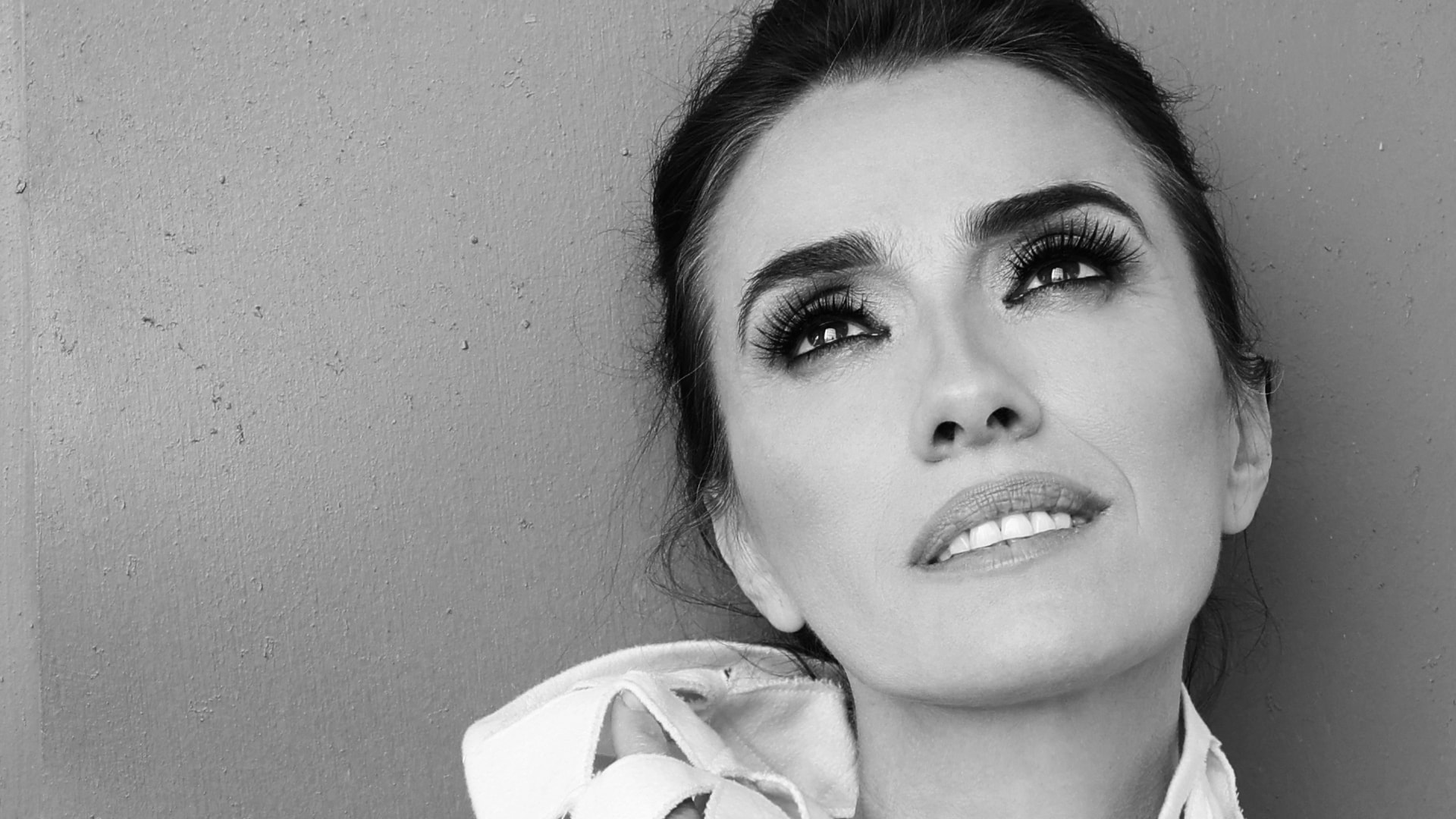 “’When I have to cry, I do cry, for sure. If I have to scream, I scream for real.’ Ermonela Jaho speaks of the stage as if it’s the one place where you are compelled never to deceive. All the artifice and artistry and the technical preparations count for little, she says, without genuine emotion.”

In demand across the world, Ermonela Jaho is particularly recognised for her portrayals of Violetta (La Traviata), Madama Butterfly, Suor Angelica (Il Trittico), Adriana Lecouvreur and a lot more were she leaves her indelible mark on everything she sings. She won the 2021 International Classical Music Awards for Vocal Music 2021 with her solo album “Anima Rara”.

Now resident in New York, Ermonela Jaho was born in Albania and first began to take singing lessons when she was just six. At 14, she was taken to the Tirana Opera House for the first time where she heard La Traviata and decided to become an opera singer. At 19 she moved to Rome to continue her studies at the Accademia Nazionale di Santa Cecilia. Over the next years, she won many singing competitions in Italy opening the doors to her singing career. Ermonela Jaho’s vivid interpretations and her exceptional identification with the roles she performs are highlighted in all her reviews. Over the last year, standing ovations have followed her from London, Paris, New York, Munich, Berlin, Madrid and everywhere else in between, with The Economist describing her as “Fiery angel… the world’s most acclaimed soprano”, Financial Times “she throws heart and soul into her singing. Don’t even try to resist!”, The Independent as “the best Madama Butterfly London has seen in years” and Australia’s Daily Telegraph describing her as “an unstoppable phenomenon”.

Her exceptional talent and rare ability to encompass a wide range of repertoires make her one of today’s most prominent singers.

When she graces our stage, Ermonela Jaho will be offering us an exciting mix of this formidable diversity.