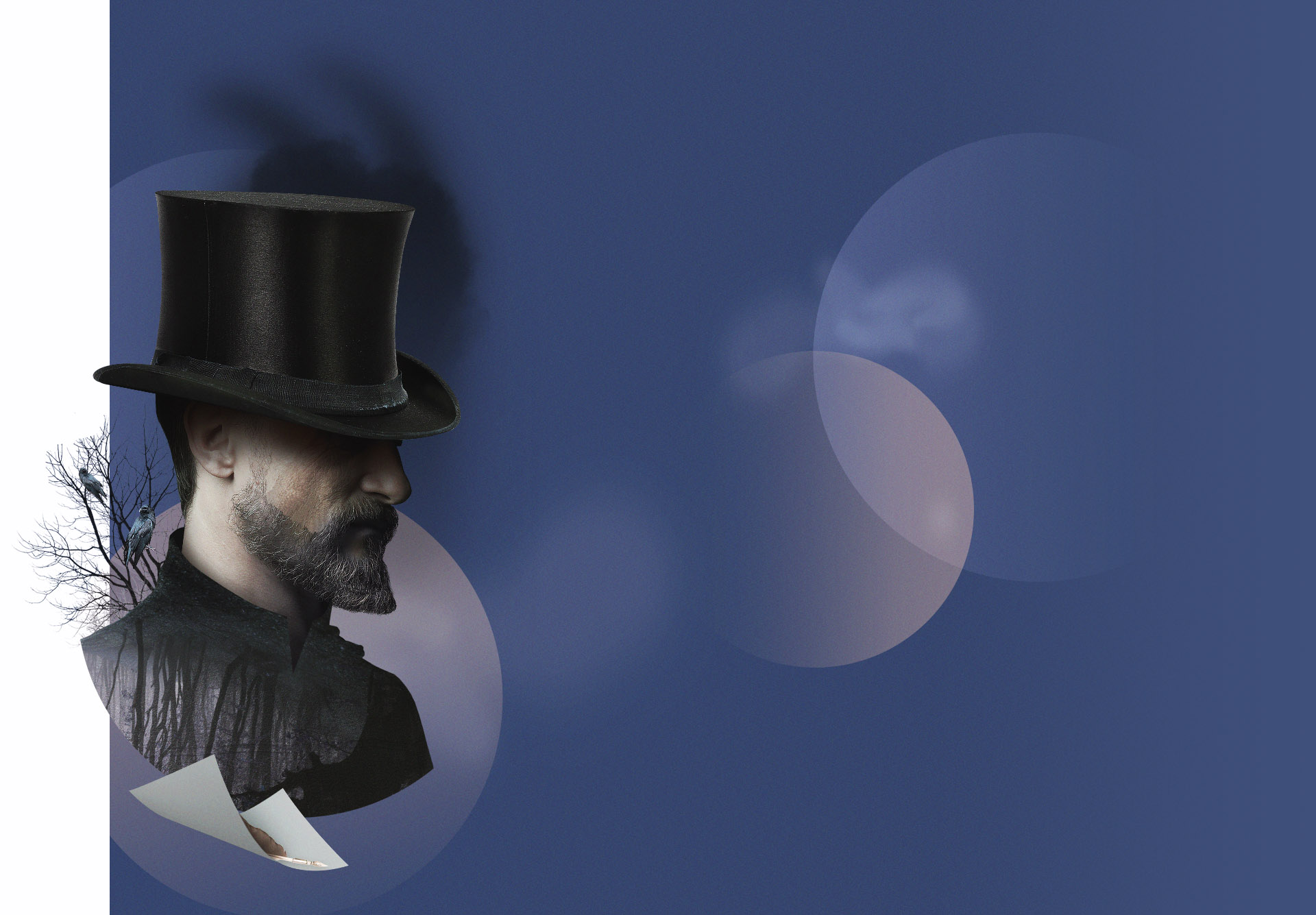 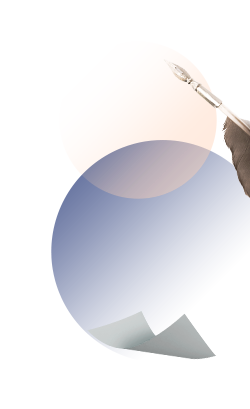 In 16th century Germany, Faust, an old and disillusioned scholar, is preparing the poison that will help him take leave of his life, when Mephistopheles, the Devil incarnate, appears and tricks him into signing a pact that will give him eternal youth in exchange for his soul. Overwhelmed by the image of Marguerite and her purity that Satan shows him, Faust decides to seduce her immediately…

Faust helped Gounod to establish his international reputation in 1859. He had been fascinated for more than twenty years by Goethe’s tragedy and his composition of the work was dotted with thousands of trials and tribulations. Its first performance at the Théâtre-Lyrique in Paris was not a success, but the five act opera eventually met with triumph and became a mainstay of the opera genre. With Carmen, it is the most widely performed French opera in the world, a symbol of lyrical renewal.

Gounod was in rhapsodies over the character of Marguerite and wrote a tragedy which, by significantly digressing from Goethe’s version, nonetheless proposed a homogenous and efficient path, graced with a remarkable balance between the vocal style, harmony and orchestra.

The music of Faust is a gift of inestimable worth. Its dazzling melodies punctuate the tragic scenes with amazingly precise expression and distil their various emotions in a rare festival of hits including the unforgettable Air des bijoux, the soldier’s chorus Gloire immortelle de nos aïeux, Faust’s sublime aria Salut ! Demeure chaste et pure or also Veau d’Or and the serenade by Mephistopheles, enough to satisfy the most demanding of music lovers!

Faust will also be produced at Palais des Beaux-Arts of Charleroi on friday 8th of February 2019 at 8pm.