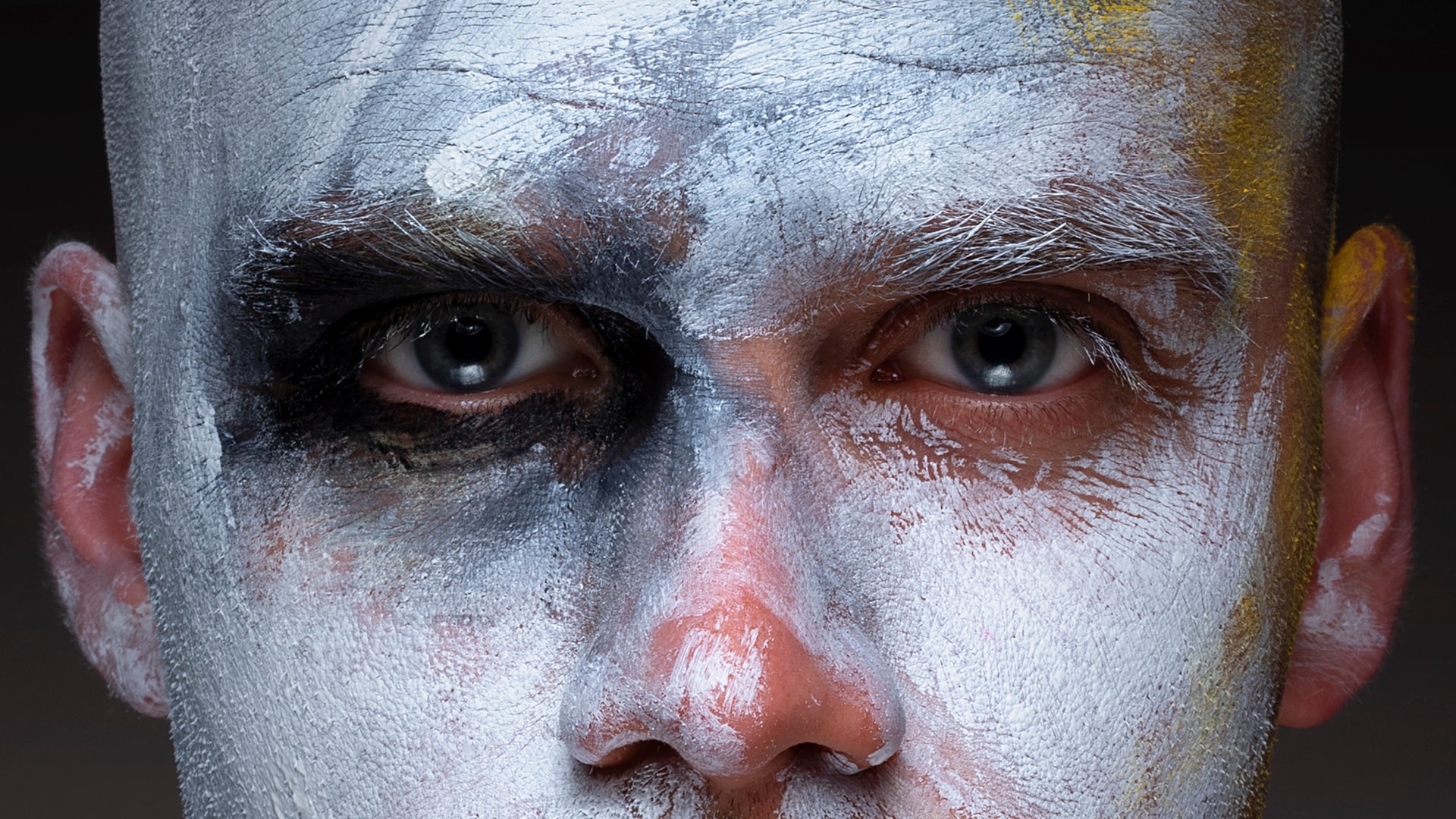 To break the link
that binds me to the earth! .

..But after?…
What is this unknown country

Where does not a traveller
yet come back?”

Translation into English of Barbier’s and Carré’s adaptation of Hamlet’s soliloquy for Ambroise Thomas.

Claudius has become King of Denmark after murdering his brother and marrying his widow. Hamlet, the son of the deceased, loves the beautiful Ophelia, daughter of the chamberlain. He is visited by the spectre of his father, who orders him to avenge him. Feigning madness, he dismisses Ophelia, who loses her mind and drowns. Hamlet kills Claudius and ascends the throne, inconsolable at having lost the one he loves.

The Romanticism movement, eager for introspection and exploration of the human soul, rediscovered the man who had exploited its depths with a confounding clear-sightedness, William Shakespeare. Ambroise Thomas’ Hamlet, first performed at the Paris Opera in 1868, merely one year after Verdi’s impressive Don Carlos, powerfully illustrates the existential wanderings of the eponymous hero and places Ophelia’s overwhelming and sublime madness at the heart of the drama. The librettists of Gounoud’s Faust admittedly took many liberties with the original text by the Eternal Bard but managed to maintain the unity of the drama as well as a perfect fit with the aesthetics of French grand opera. Although it was a worldwide success, we are only now rediscovering all the depths and subtleties of its message.

The production we will be staging is breath-taking. By combining traditional theatre and video technology, it offers an enthralling immersion in the heart of the action!