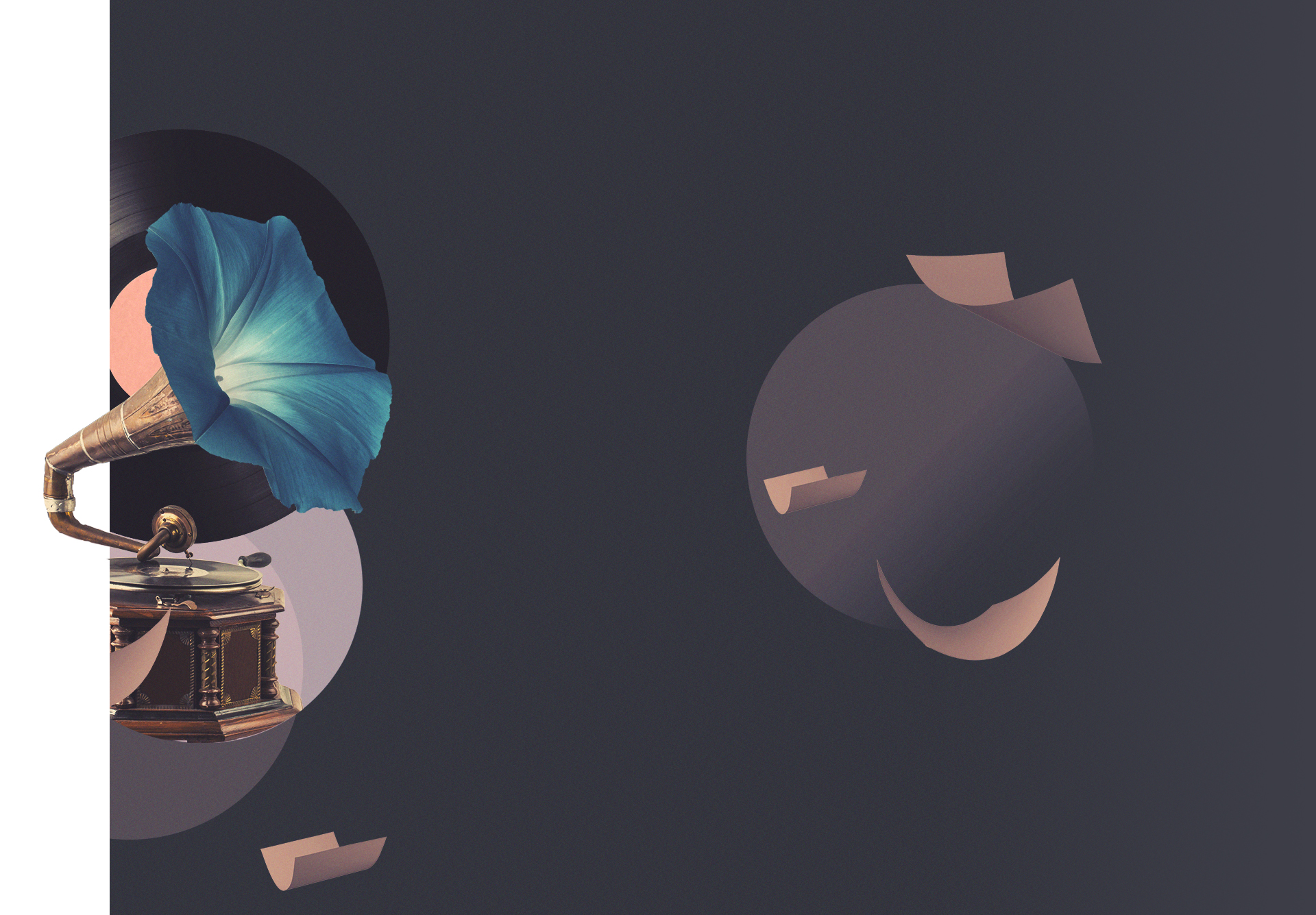 Creation in January 2019 at the Maison de la Culture d’Amiens.

Based on the Heptameron from Claudio Monteverdi and the music of Luca Marenzio, Benedetto Pallavicino, Carlo Gesualdo, Michelangelo Rossi, Biagio Marini works.

Published posthumously in 1559, the Heptameron is the last work of Marguerite of Angoulême, Queen of Navarre, and sister of Francis I. She died before completing her book and the originally planned ten days were instead truncated to seven, hence the title (“seven days” in Greek) of this masterpiece. The book opens with a group of men and women who, marooned by an abnormal rise of river levels, are forced to seek refuge in a dark enclosed space. To pass the time, they decide to take inspiration from Boccacio’s Decameron (just recently translated at the time) and tell each other a new story each day.

Heptameron, dark room recitals, dreamed up by Geoffroy Jourdain and Benjamin Lazar, is a contemporary adaptation of this story. Are we in the 16th century, our era or in the near future? The setting of the recitals sows seeds of doubt. Through the power of the music, imaginary places are muddled with reality, just like those that the painter sees appear on the walls of the dark room. This performance is also an opportunity to reveal the Baroque Italian madrigals, to discover their theatrical force, at the limits of operatic incarnation. It is also an invitation to travel between eras and languages, in a permanent game of invention that journeys between recitals and theatre, the spoken word and song.