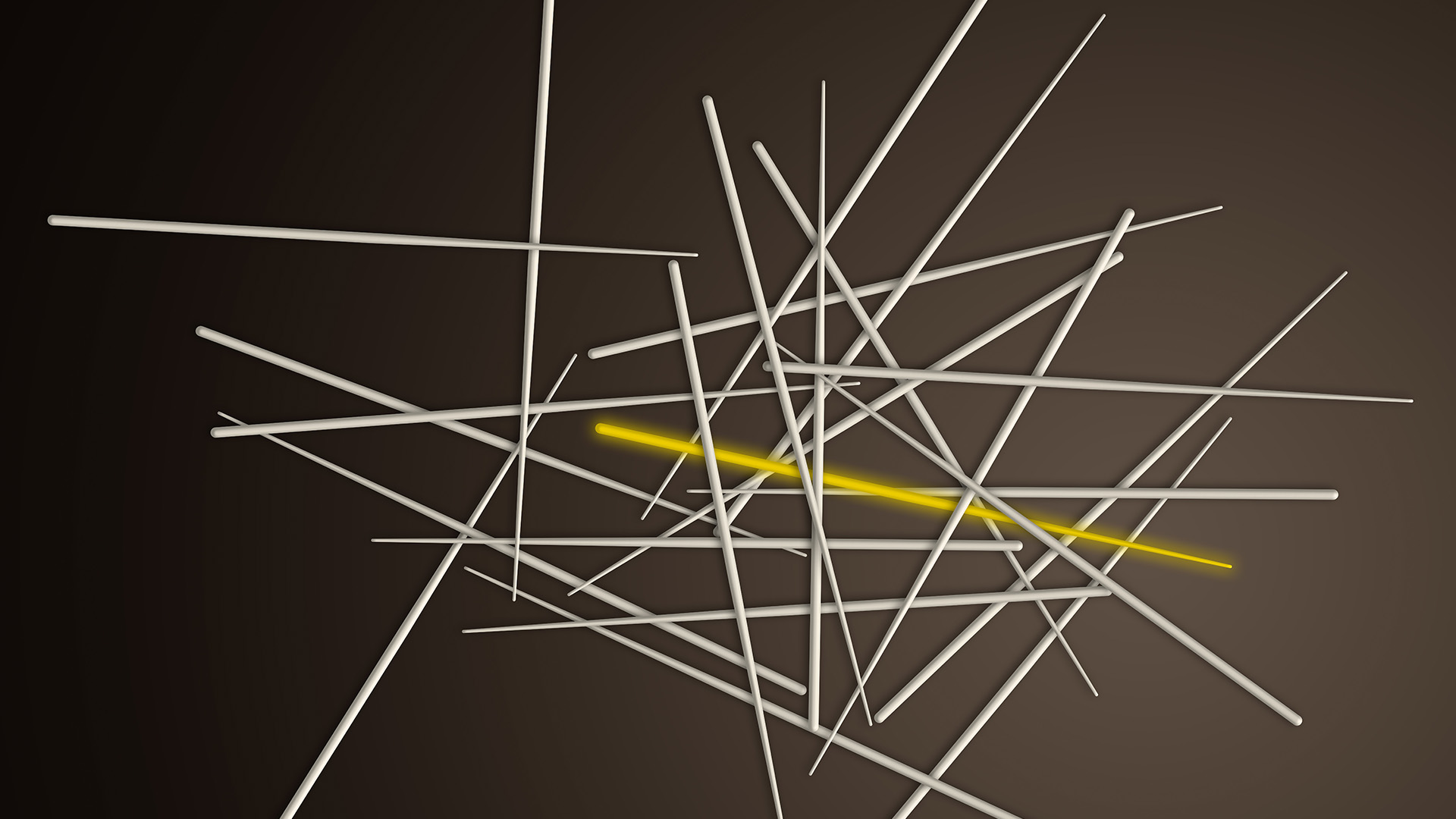 With the support of Polycarpe Foundation

In the musical landscape, in general, there is no shortage of competitions, and yet… In August 2017, the Opéra Royal de Wallonie-Liège launched the first edition of an unprecedented competition dedicated exclusively to conducing opera orchestras: the International Opera Conducting Competition, which brought together, at the time, young talents from 20 countries.

One of the objectives of this competition is to highlight the young talents in orchestra conducting around the world and to allow them to experience, during the space of a week, all the preparatory rehearsal steps which an opera orchestra conductor undergoes before conducing the first public performance. It is an opportunity to approach different repertoires, to work with the choir school and orchestra at the Opéra Royal de Wallonie-Liège as well as many soloists.

This second edition will be presided over by the conductor Pedro Halffter and will bring together a jury made up of conductors, choirmasters, opera artists, opera directors and music critics.

Because a competition without spectators would not really be a competition, all the rounds are accessible to the public! This provides them with an original way of discovering steps that are usually inaccessible, to gain a better understanding of the musical process for preparing a performance, to support their favourite candidate or candidates before attending the grand final which will crown the winner!