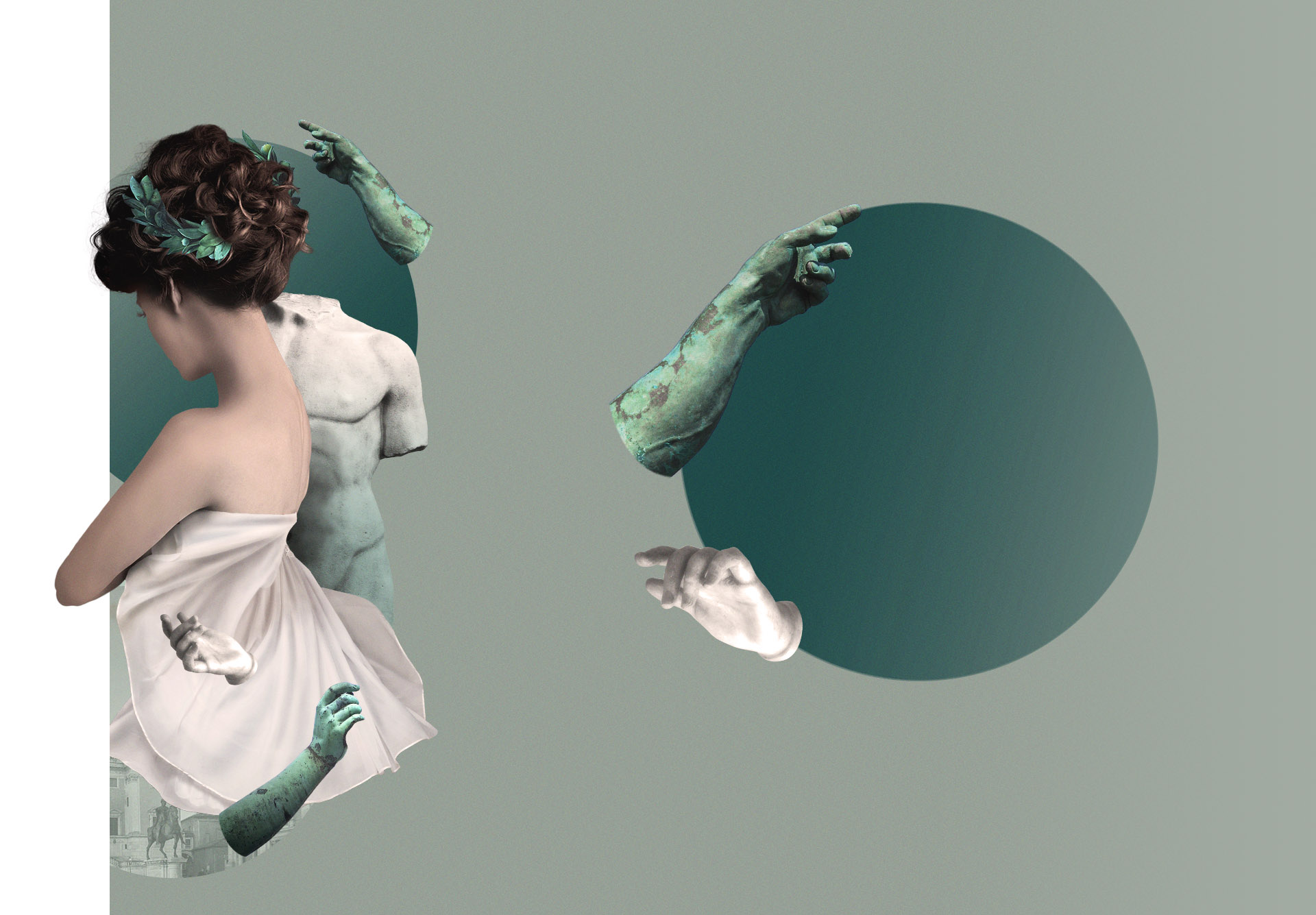 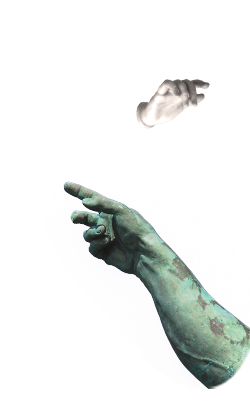 In Antique Rome, in 80 AC, the magnanimous Emperor Titus is in love with Berenice, but Vitellia, consumed by ambition, wants to marry him to secure a place of power. Taking advantage of the fact that Sextus, the best fiend of Titus, is in love with her, she convinces him to assassinate Titus. The conspiracy is unmasked and Titus benevolently responds to this affront with clemency, forgiving them both.

In 1791, whilst working on Die Zauberflöte for Vienna, Mozart received a request from Prague for an opera intended to celebrate the coronation of Leopold II as King of Bohemia. The work was completed within three weeks and the story tells how an Emperor provides his people, through his clemency, with an example of humanism, a theme that was very dear to Mozart.

In a free singing style that gives pride of place to feminine voices, he minimised recitatives, displaying the best of himself by mastering the forces of the orchestra and choir. The ensembles are especially intricate and the grand arias offer a unique and pure beauty that place La Clemenza di Tito among the absolute masterpieces.

While the theme of the opera was suitable for the circumstances of a coronation, the Emperor, not much of a music lover, and especially his wife, Maria-Luisa of Spain, were not very appreciative of the work by the genius from Vienna, going so far as to call it a “porcheria tedesca” (a Germanic mess)!

Never before to have graced our stage, in Liège La Clemenza di Tito will benefit from a new production by the Opéra Royal de Wallonie-Liège.

La Clemenza di Tito will also be produced at Palais des Beaux-Arts of Charleroi on wednesday 29th of Mai 2019 at 8pm.