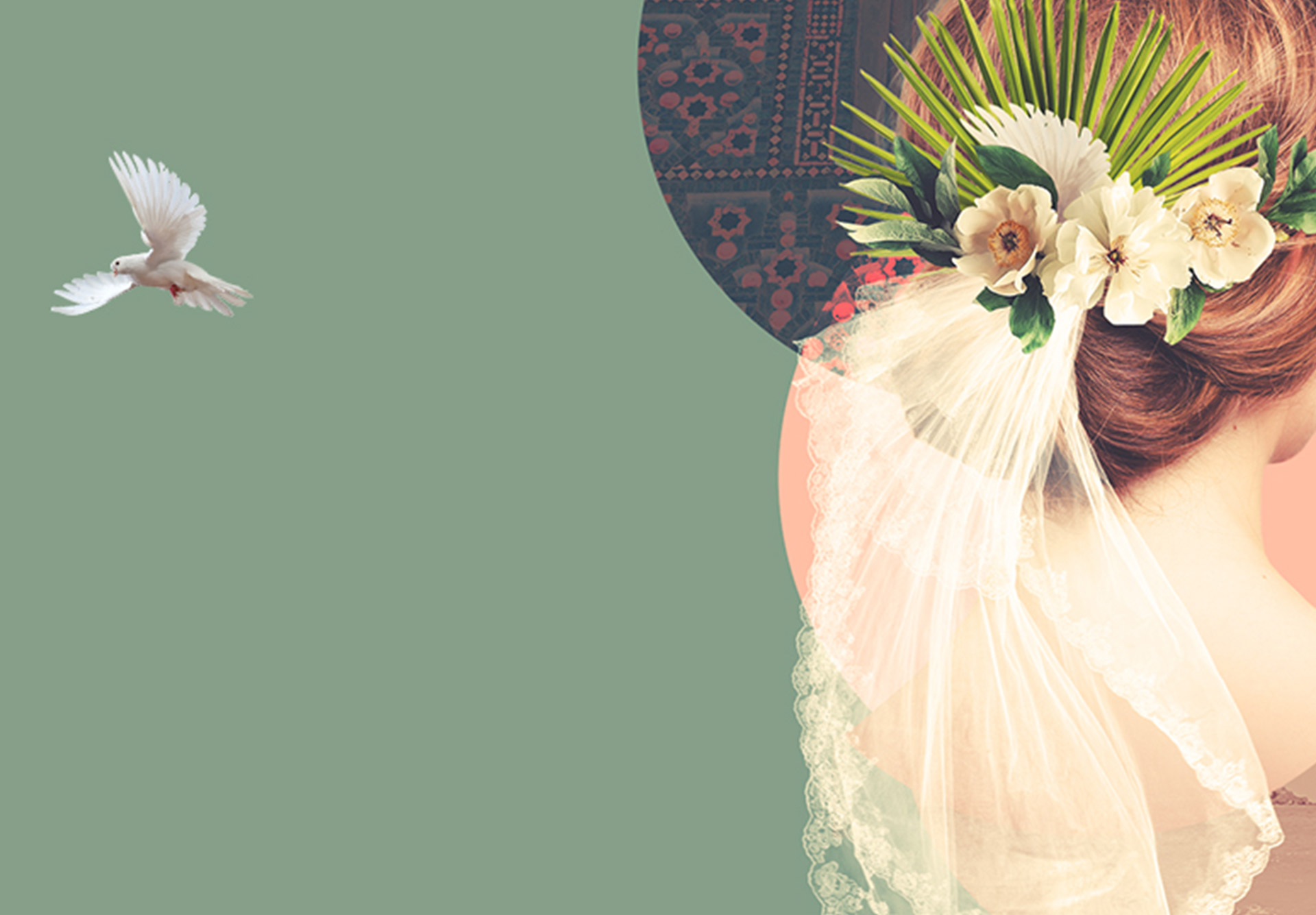 In Castile in the 14th century, the young novice Fernand is unaware that the woman he loves, Leonora, is the mistress of King Alfonso XI. However, the King, afraid of being excommunicated, decides to separate from her and have Fernand marry her. When he leans just who his wife really is, Fernand decides to become a monk and enter the monastery. Weakened and disguised as a novice nun, Leonora begs him to pardon her and dies in his arms.

The fourth opera in French by Donizetti, La Favorite is the result of the composer’s journeys to Paris and his desire to win over new audiences. Drawing on his discoveries of Meyerbeer’s and Halévy’s works in 1835, the bel canto maestro returned to the French capital five years later boasting enormous success in Italy such as the tragic Lucia di Lammermoor or the joyful melodrama L’Elisir d’amore. He proposed La Favorite, inspired by the drama Les Amants malheureux by Arnaud de Baculard, half-way between French grand opera and the Italian vocal style. It was an immense success! The tremendous tragic force of La Favorite resides in the triangular relationship between the King, the courtesan and the novice. Pre-empting Verdi’s art, the composer manages to highlight social conflicts, the weight of moral judgement and the unfortunate status of women, themes which were very close to those of La Traviata.