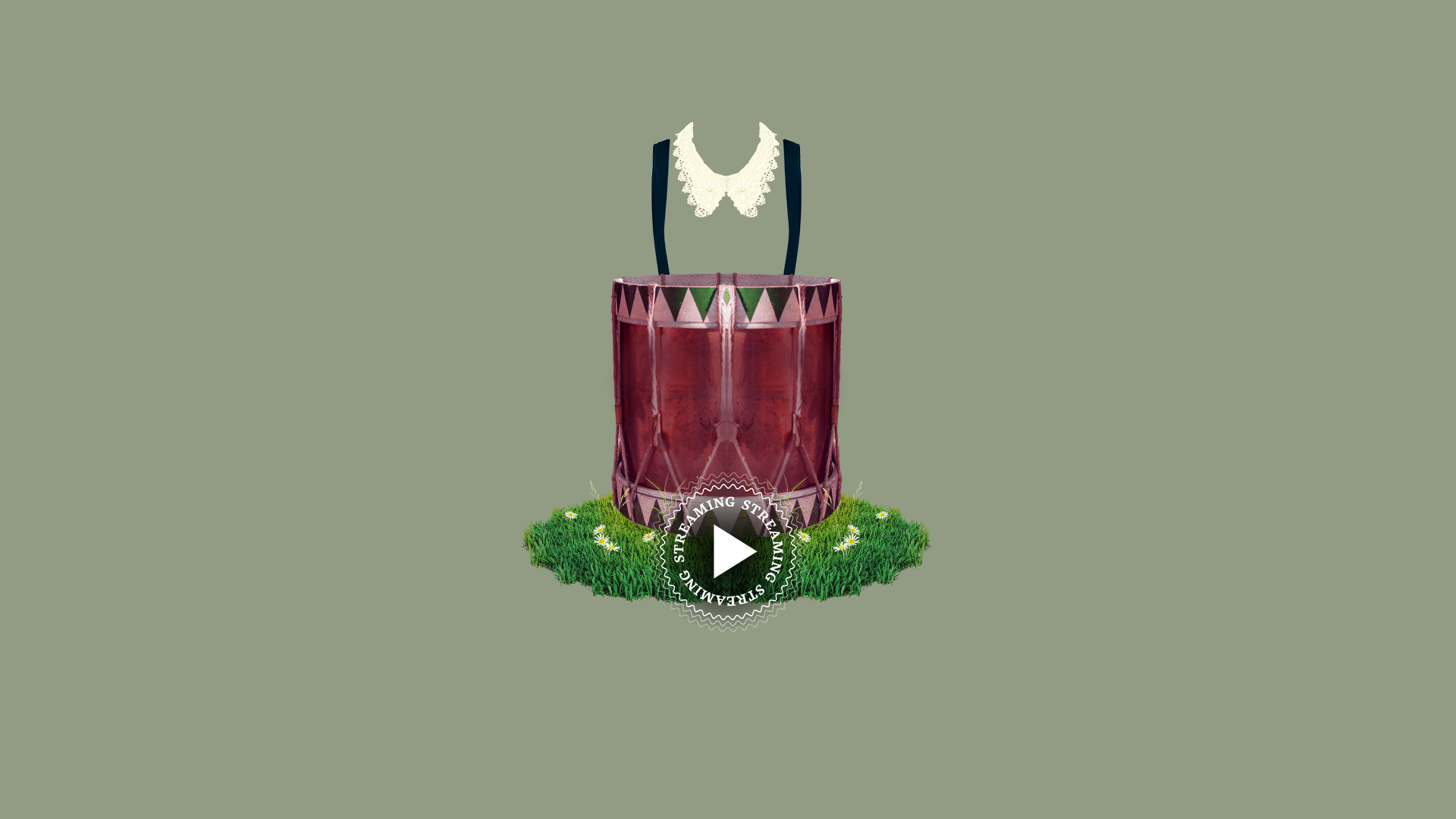 In the Tyrol region circa 1815, young girl Marie has been found and taken in by a regiment of soldiers. She becomes its mascot and servant. She is in love with a young man from Tyrol, Tonio, who did not hesitate to join the regiment in order to marry the beauty. Marie is found by her mother, the Marchioness of Berkenfield, and is taught to sing and dance in order to marry an aristocrat worth of her standing…

La Fille du régiment was Donizetti’s first comic opera. The work was composed in French in 1840 and was performed more than one thousand times on the stage of the Opéra Comique in Paris during a one hundred year period! Such success was due to the resources deployed in order to appeal to the French public whose taste leaned towards parody of relationships between peasants, soldiers and the rural nobility, all tinged with humour, bucolic scenes and military charades, announcing the arrival of the operetta and its deity, Offenbach!

The love story that brings together the beautiful servant, Marie, and her suitor, Tonio, is a pretext for a fireworks of risky arias and unequalled lyrical duos. Merely in Tonio’s aria, “Pour mon âme quel destin”, nicknamed the Everest of lyrical art, the tenor must produce a series of no less than nine high Cs!

While the success of La Fille du régiment is linked to the idealised depiction of military life during the Napoleonic wars, the happy ending and Marie’s resonating singing of “Salut à la France” has become, in France’s opera houses, a second national anthem.