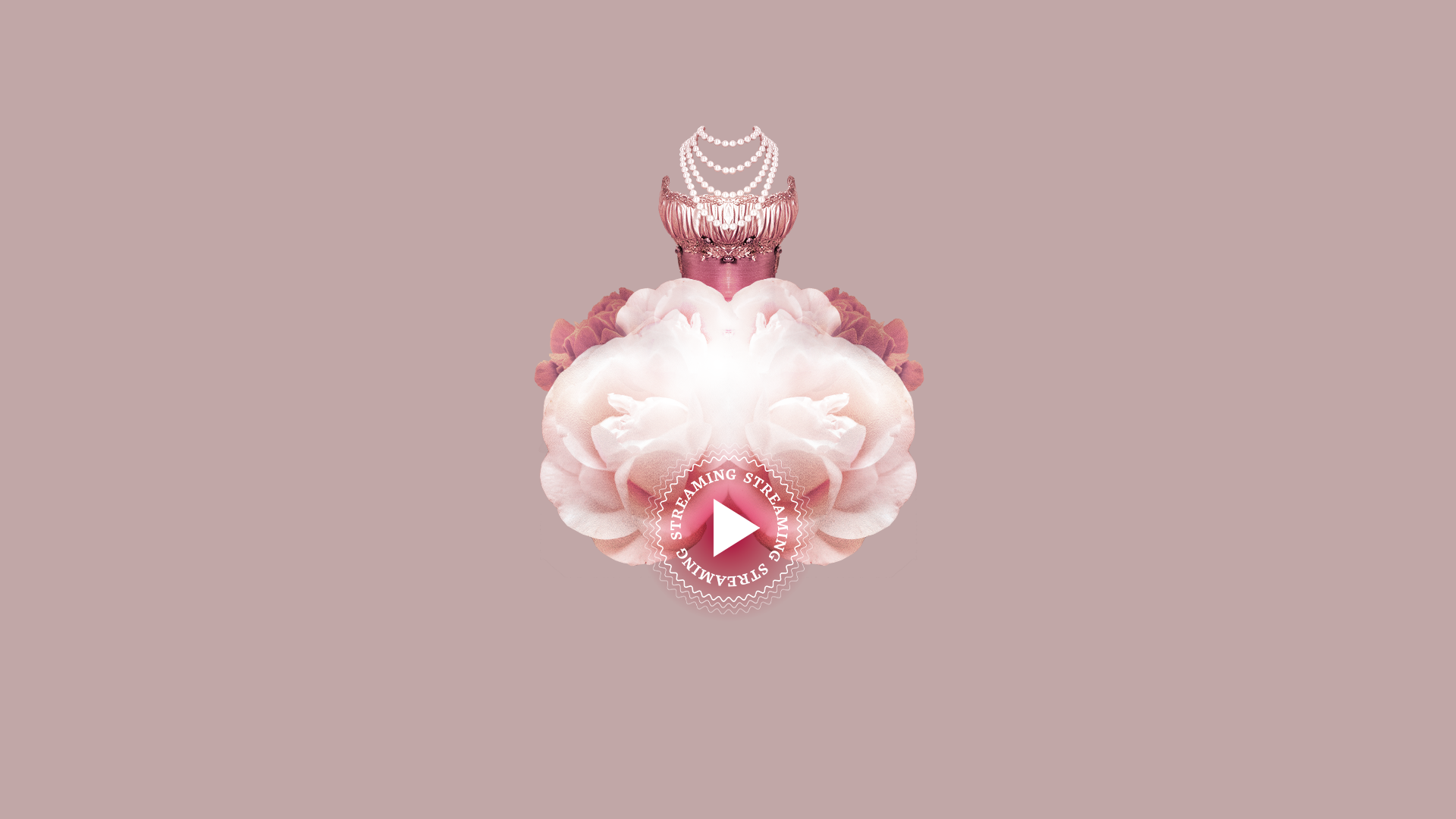 Last performance at the Opéra Royal de Wallonie-Liège : May 2016

Violetta, a Parisian courtesan, discovers, through the unbound love that Alfredo feels for her, that life is worth more than the diversions of frivolous high society. The traditional morals of Germont, the hero’s father, bring their romantic idyll painfully crashing down. Violetta succumbs to tuberculosis in the arms of Alfredo when he returns to her with his father to beg her for forgiveness.

In March 1853, after Rigoletto (1851) and Il Trovatore (January 1853), Giuseppe Verdi concluded his celebrated ‘popular trilogy’ with La Traviata. The libretto by Francesco Maria Piave was based on La Dame aux camélias by Alexandre Dumas fils, and the sublime, compelling, and intimate music composed by Verdi reflects the characters’ dispositions. With La Traviata, Verdi produced a realistic opera dealing with a contemporary topic, a concept he chooses to never use again over his long career.

La Traviata never ceases to move and enchant us with its heartfelt emotions, suggestive musical intensity and merciless tragedy.

In 2009, a new production of the La Traviata made its début at the Opéra Royal de Wallonie-Liège with decors and costumes designed by Edoardo Sanchi and Kaat Tilley and staged by Stefano Mazzonis di Pralafera.

Using the same 2009 mindset, Gianni Santucci has appropriated the representation to propose this timeless and universal work of art in another light: more refined to pinpoint the essence, having each movement stem from an idea to highlight the text. Some meaningful and symbolic scenic elements on stage and in the theatre, combined with projections of singular images manifesting the ambiance, coloured with subtle interplays of light adapted to the varied emotional senses. Each person will be draped in their finest attire to play out their roles. A Traviata faithful to the mindset it was given, and in tribute to its director.

Under the baton of its music director Speranza Scappucci, the Opéra Royal de Wallonie-Liège presents the three leading roles performed by artists who know this venue and its public very well: Patrizia Ciofi will play Violetta Valéry, Alfredo Germont will be performed by Dmitry Korchak and Giorgio Germont by Giovanni Meoni. To finish off the distribution of roles, there are also the Belgian soloists Caroline de Mahieu, Julie Bailly, Pierre Derhet, Samuel Namotte and Roger Joakim.