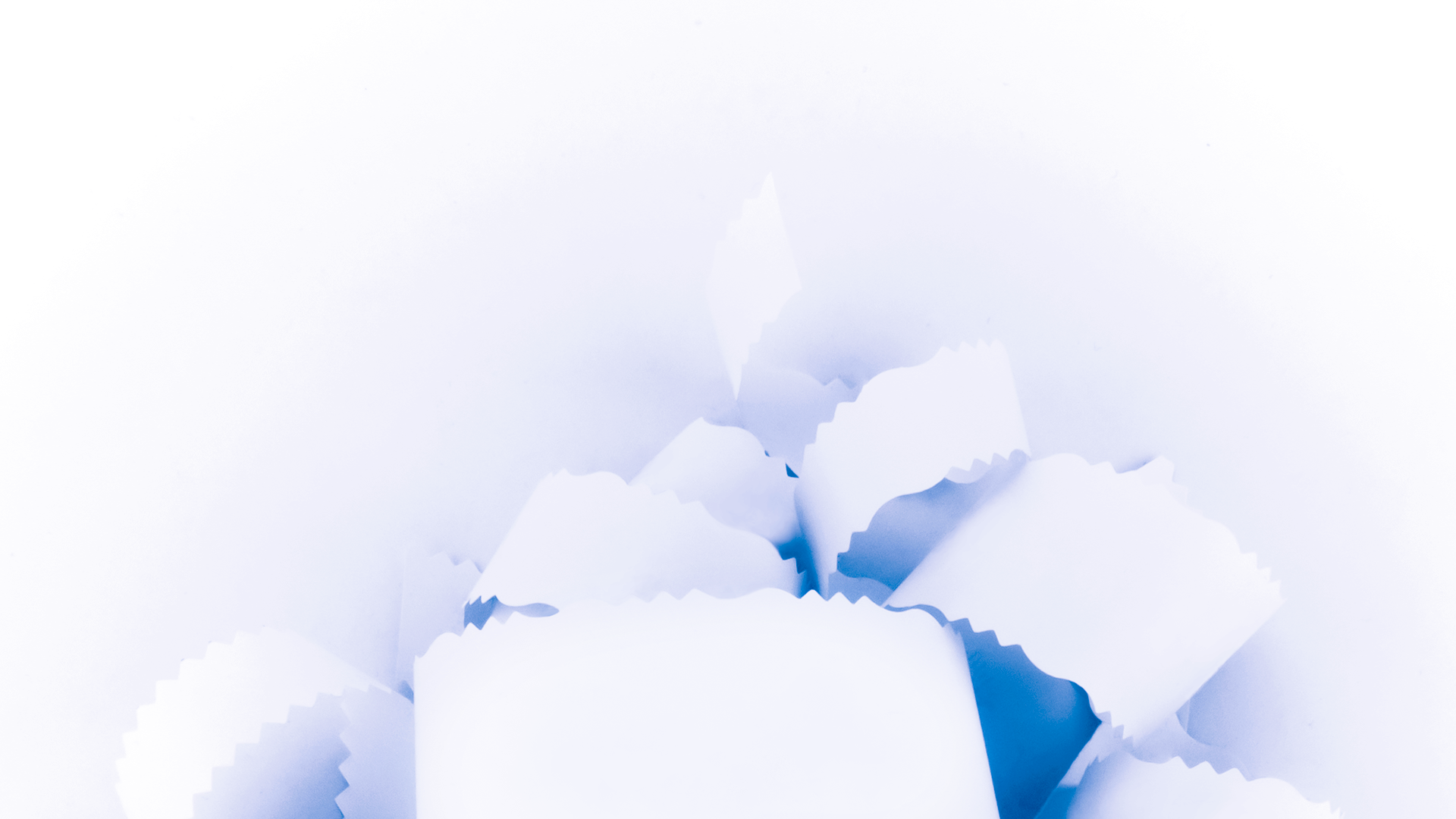 Libretto by Salvatore Cammarano based on the novel by Sir Walter Scott, The Bride Of Lammermoor. Critical editions by Gabriele Dotto and Roger Parker – Ricordi. Revision of the original manuscript by Jesús López-Cobos (1940-2018), with glass harmonica.

The Ashton and Ravenswood families, just like the Montague and Capulet clans, are engaged in a deadly and ancestral struggle. From this heartless world springs authentic, sincere and absolute love. However, this is unacceptable to their society. The psychological tension is too intense – only madness and the dream of another realm in which love reigns supreme seems to be the sole alternative… Welcome to Lucia di Lammermoor by Donizetti!

This Dramma tragico is the absolute masterpiece which helped to build Donizetti’s glory. Composed in 1835, in only six weeks, the work has enjoyed remarkable popularity and the famous scene in which Lucia sinks into madness is still one of the most impressive moments of all Italian opera. Though the singing and splendour of the bel canto are highlighted with great efficiency, they seem to be even integrated into the dramatic passages with such an extent of coherence that was to herald the emergence of the great Verdi. In addition to a coloratura number and unforgettable arias, the focus is on the dramatic structure, making Lucia one of the most endearing characters in the operatic repertoire. Driven by exhilarating sensitivity and tormented by sombre premonitions, she shakes us, right up to the moment of her ultimate frenzy. Lucia di Lammermoor has been an absolute triumph since its first performance and is still one of the most oft performed operas in the world.