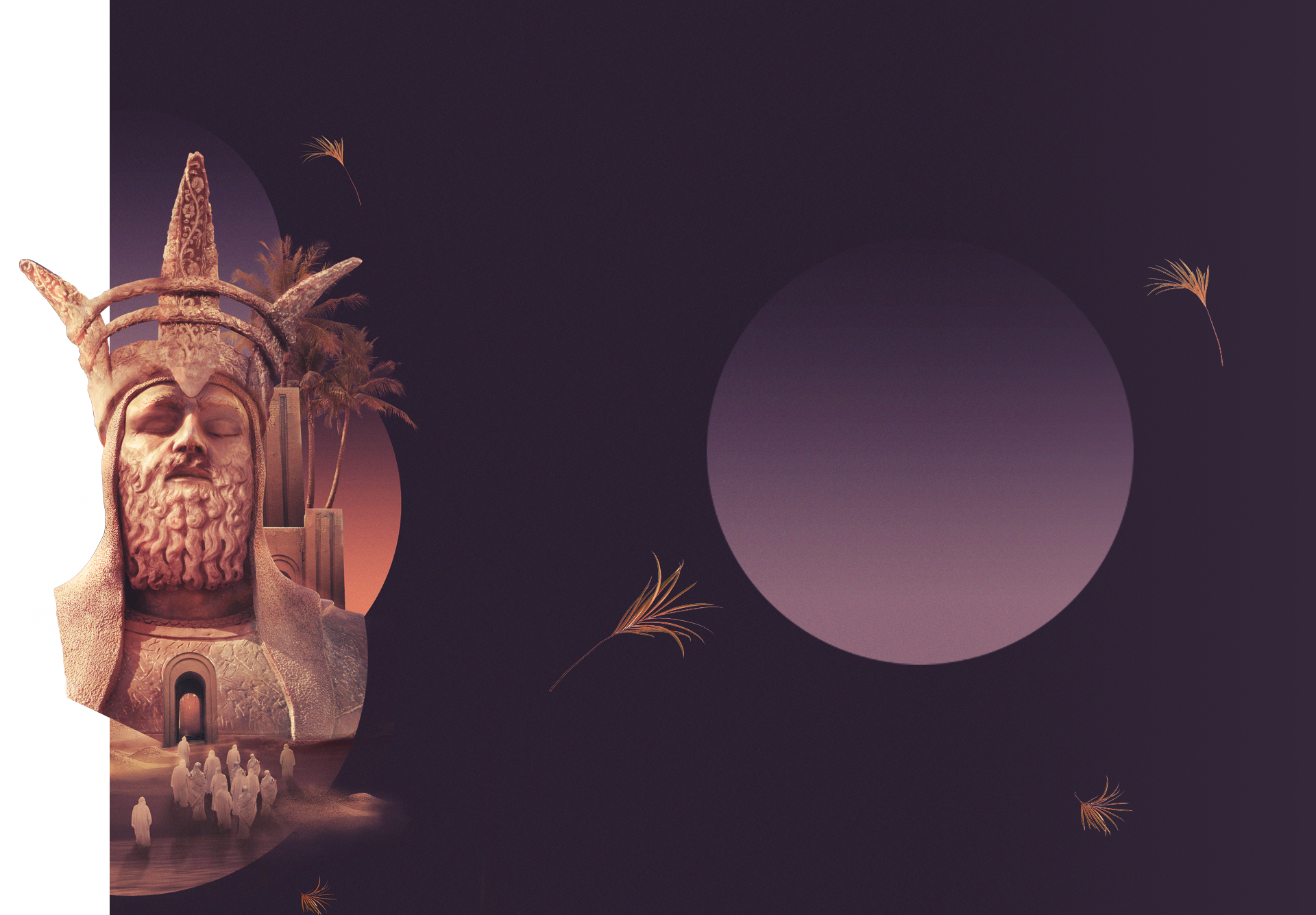 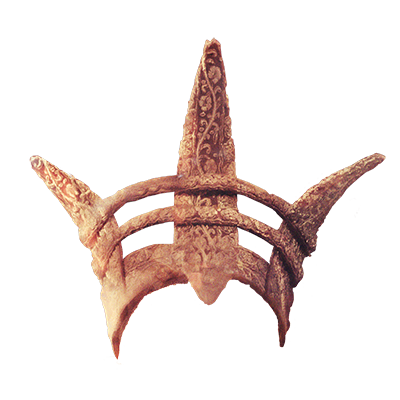 Nabucco and the Babylonians are besieging Jerusalem. The Jews, reduced to slavery, hold the king’s daughter, Fenena, captive. She is in love with Ismaele, nephew to the King of Jerusalem. Abigaille, the illegitimate daughter of Nabucco, is her rival. When Nabucco is struck by lightning for having believed he was divine, Abigaille takes power, sentences her half-sister to death and torments the people…

Verdi’s genius resides in the outstanding dramatic tension that runs through his operas and the irresistible beauty of his melodies. At its heart, Nabucco, which recounts a famous biblical episode, encapsulates the claims for independence of an Italian people subjected for too long to foreign dominance. This was part of the recipe for the astounding success of a young composer who, in Milan in 1842, had just stepped into the limelight and who would go on to bring the house down for more than four decades.

Among the human passions expressed in the arias borne by sublime melodies, what stands out is the extraordinary vocal style of Abigaille, considered to be the “tomb of the sopranos”, backed up by a trenchant and powerful orchestra. Yet the work’s summit of expression lies in the deeply moving choir of the Jewish people held captive in Babylon, singing of the nostalgia for their country. From the very first performance, “Va pensiero”, a simple and pure melody, became the symbol for unity of the Italian people. Today, this second national anthem has crossed borders and expresses the pain of all oppression.