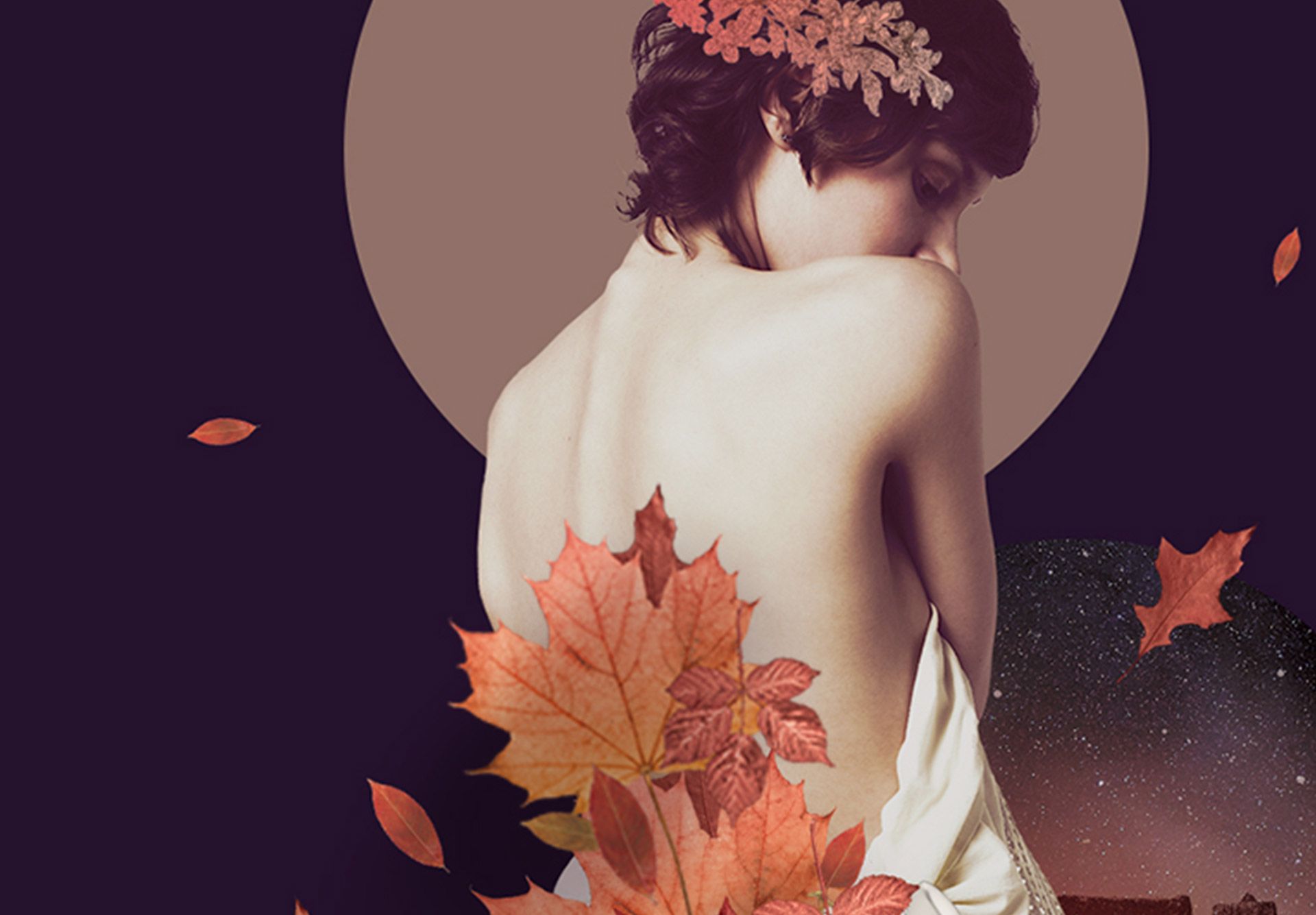 The Gallic high priestess Norma married a member of the Roman enemy Pollione and had two children with him. When she finds out that he loves Adalgisa, her soul is rent asunder. Outraged and desperate, she contemplates killing their children but her maternal instinct prevents her from doing so. Captured, the proconsul of Rome, Pollione, finally decides to die with Norma, who betrayed her people.

Bellini’s most famous work experienced a chaotic process of creation, suffering from cabals and jealousy. Nonetheless, Norma has gained renown thanks to the extremely high quality of its music and the flourishing bel canto that makes its vocal momentums and melodies the most appealing but also the most difficult. Whilst the famous Casta diva, the opening aria of Norma, has alone become a symbol of Italian opera, the many cavatina and cabaletta sprinkled throughout the score demand a rare amount of power, vocal range, suppleness and agility from the characters, such virtuosity guaranteeing thrills and a deeply moving work! This new production by the Opéra Royal de Wallonie-Liège will be one of the most unmissable events of the season.