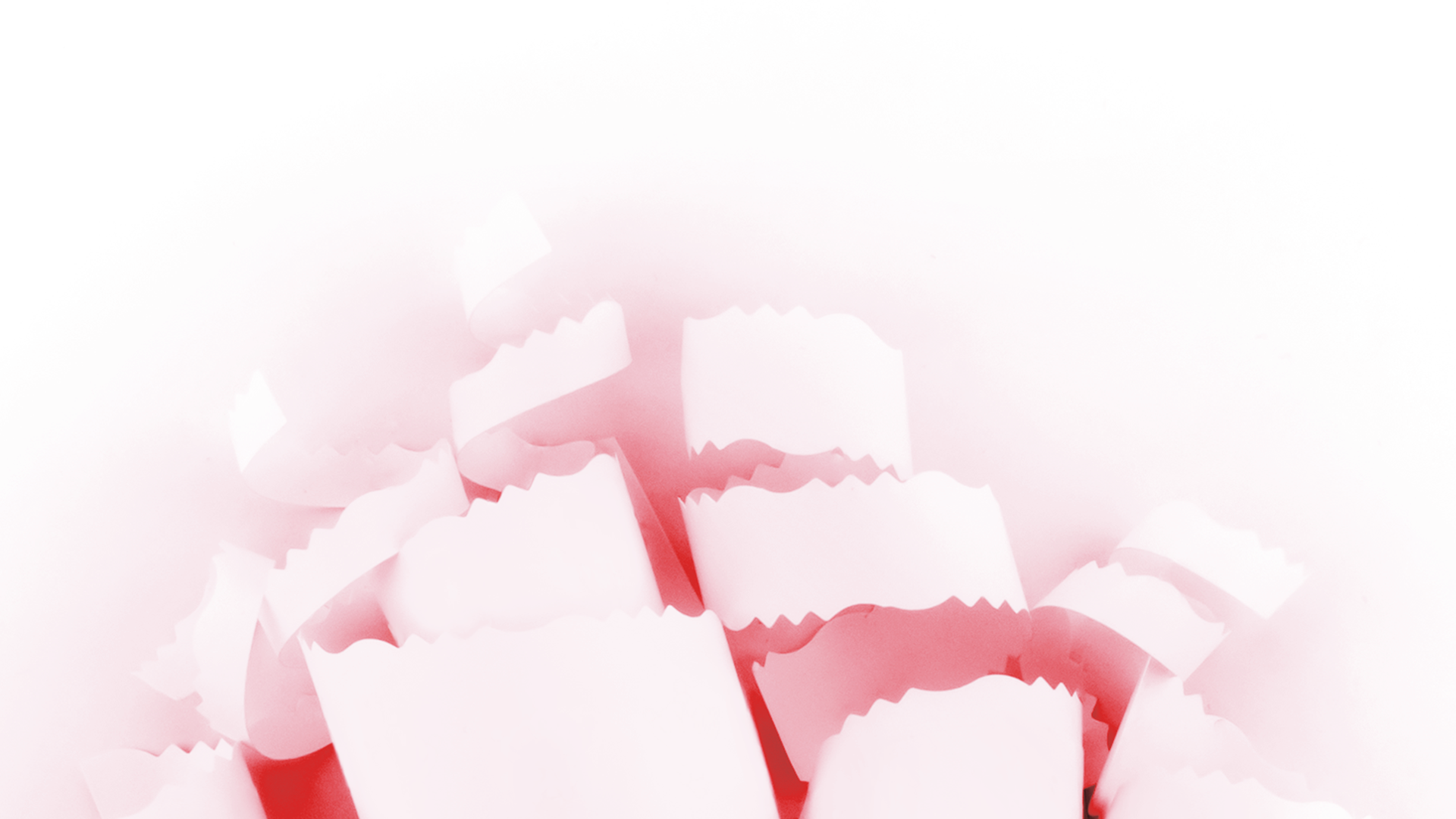 “Oh! Le Roi s’amuse is the greatest story and perhaps the most beautiful drama of modern times. Triboulet is a character worthy of Shakespeare! So, shake up Venice from top to bottom and make sure that the censors accept the subject” — VERDI, LETTER TO PIAVE, 8TH MAY 1850

The immense success enjoyed by Rigoletto on its first performance in 1851 has never since dimmed. This absolute masterpiece is, as explained above by Verdi, a must-see drama to be seen again and again without moderation! The first part of the “Popular trilogy” shortly before La Traviata and Il Trovatore, Rigoletto, based on Victor Hugo’s work, was rejected by the intransigent censors in Venice, obliging the librettist and composer to completely rework their creation. This impassioned masterpiece that combines hatred, violence, love, curses and vengeance, distils sublime music, the first step in a new style uniting theatrical realism and melodic seduction. The famous aria “La Donna è mobile”, is only the tip of the iceberg and the hits joyfully follow on from one another throughout the work. Aware of the efficiency of his melodies and to avoid being plagiarised, Verdi even forbade the singers from humming them outside the theatre…