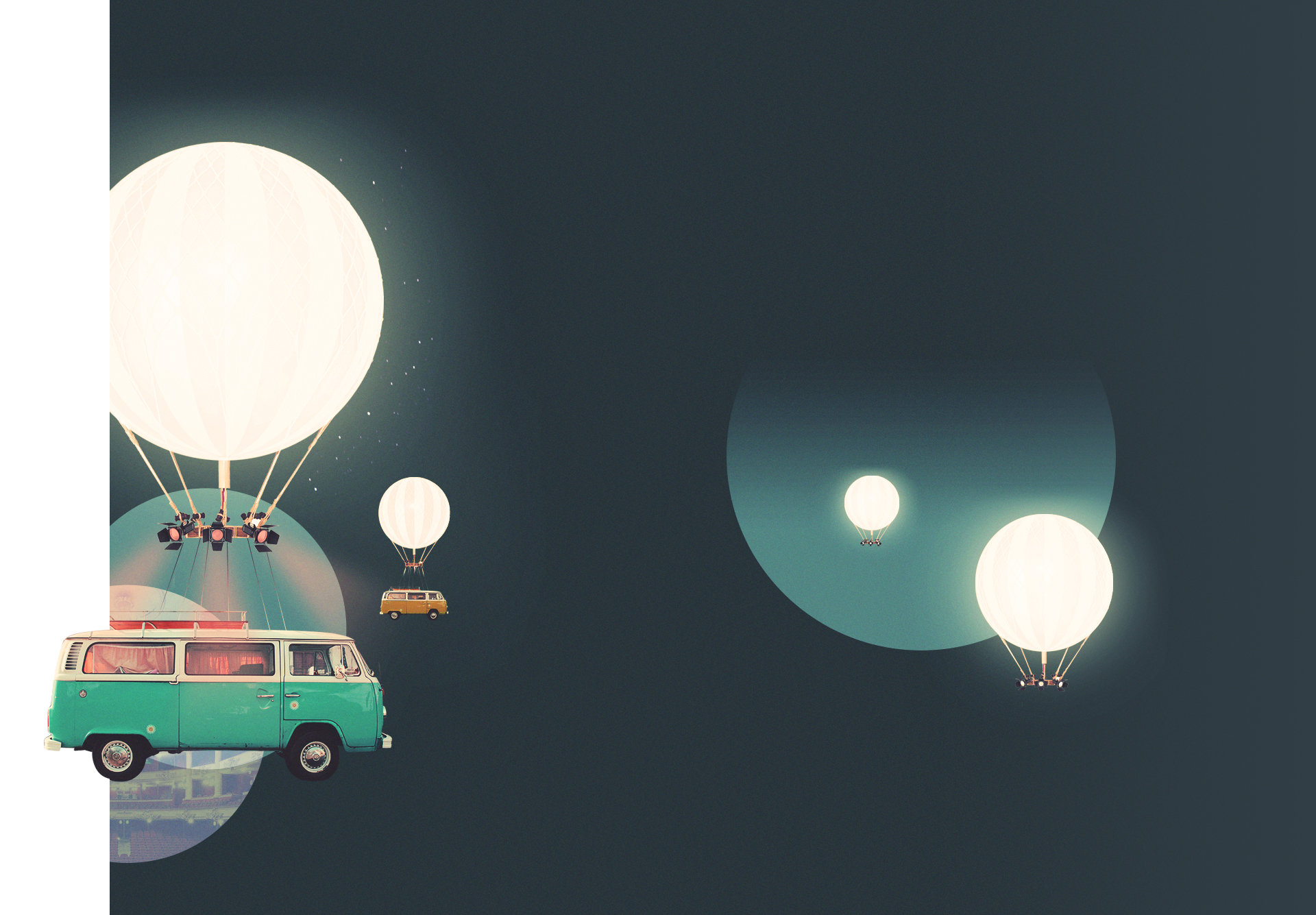 “Age is of no value when talent is priceless. It is the soul of our actors when the opera transforms our cries…” Ak-Flow Amb’n

Expressive and creative projects named “A different…” hand over the floor and the stage to young people based around a famous opera. From various cultures, the participants perform a wide range of disciplines such as rap, dance, singing, comedy, graffiti, photography, etc. After having seen the original opera Don Giovanni, performed on our stage, they have worked hard for one and a half years to re-interpret the work of Mozart and present the public with their vision: A Different Don Juan!

“Project realized with the support of the Fondation Reine Mathilde, managed by the Fondation Roi Baudouin and thanks to the players of the Loterie Nationale; with the help of the Fédération Wallonie-Bruxelles (General direction for Culture, Music Service, Youth Service), the Cooperative Céra and the Collectif aKCess by Prométhéa. ”