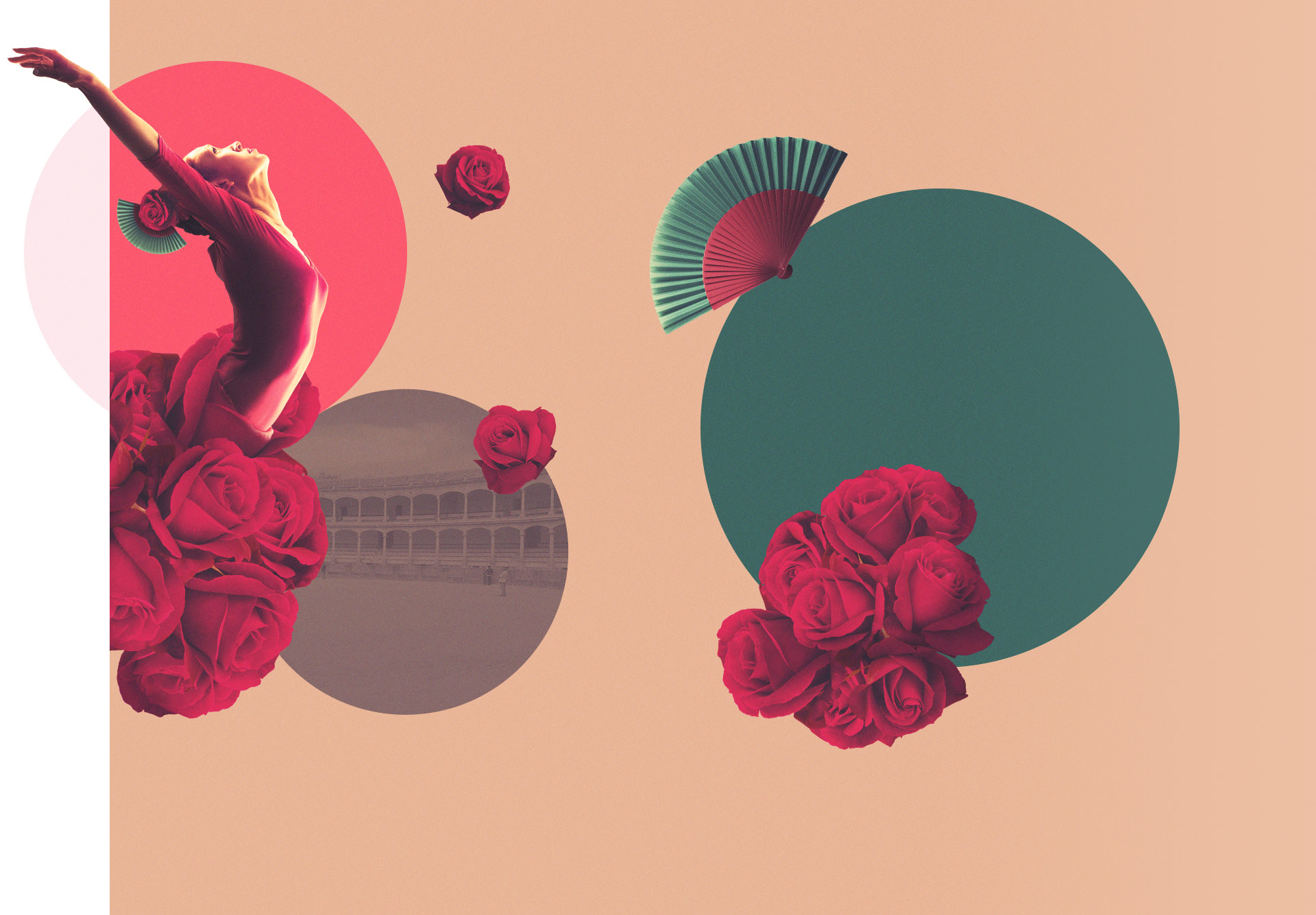 In 1820, in Seville and its surroundings, the young soldier Don José, a serious and calm man, finds himself deeply flustered by the beautiful cigarette seller, Carmen, a sensual, freedom-loving woman with a strong character. Their tormented love affair is transformed into a terrible tale of despair which Don José completes when, insanely jealous, he stabs to death the woman who no longer loves him…

Death on the cards

The most famous opera in the world starts as a Spanish operetta and finishes as a frightful tragedy. Georges Bizet, who was struck down by death at the age of 36 years before he was able to gauge the success of his Carmen, achieved with this work an outstanding piece of musical and vocal prowess went down in the history of the opera genre. He offers us several of the most unforgettable tunes of the opera’s repertoire, with omnipresent exoticism and incredible dramatic force. The famous scene with the gypsies when the cards predict Carmen’s death is one of the high points of an impassioned and exuberant score, inhabited by characters that are as tragic as they are endearing. L’amour est un oiseau rebelle, Près des remparts de Séville and La fleur que tu m’avais jetée are all tunes that are today so popular that the glacial response of the public on their first performance in 1875 is virtually forgotten. Carmen stood out from the usual niches of comic opera, a more lighted-hearted genre, combining singing and spoken dialogue. Was it the music or the subject matter’s realism that was so shocking? Soon after, however, Carmen met with triumph on stages throughout the world.

This brand-new production by the Opéra Royal de Wallonie-Liège is a must-see to start the year!