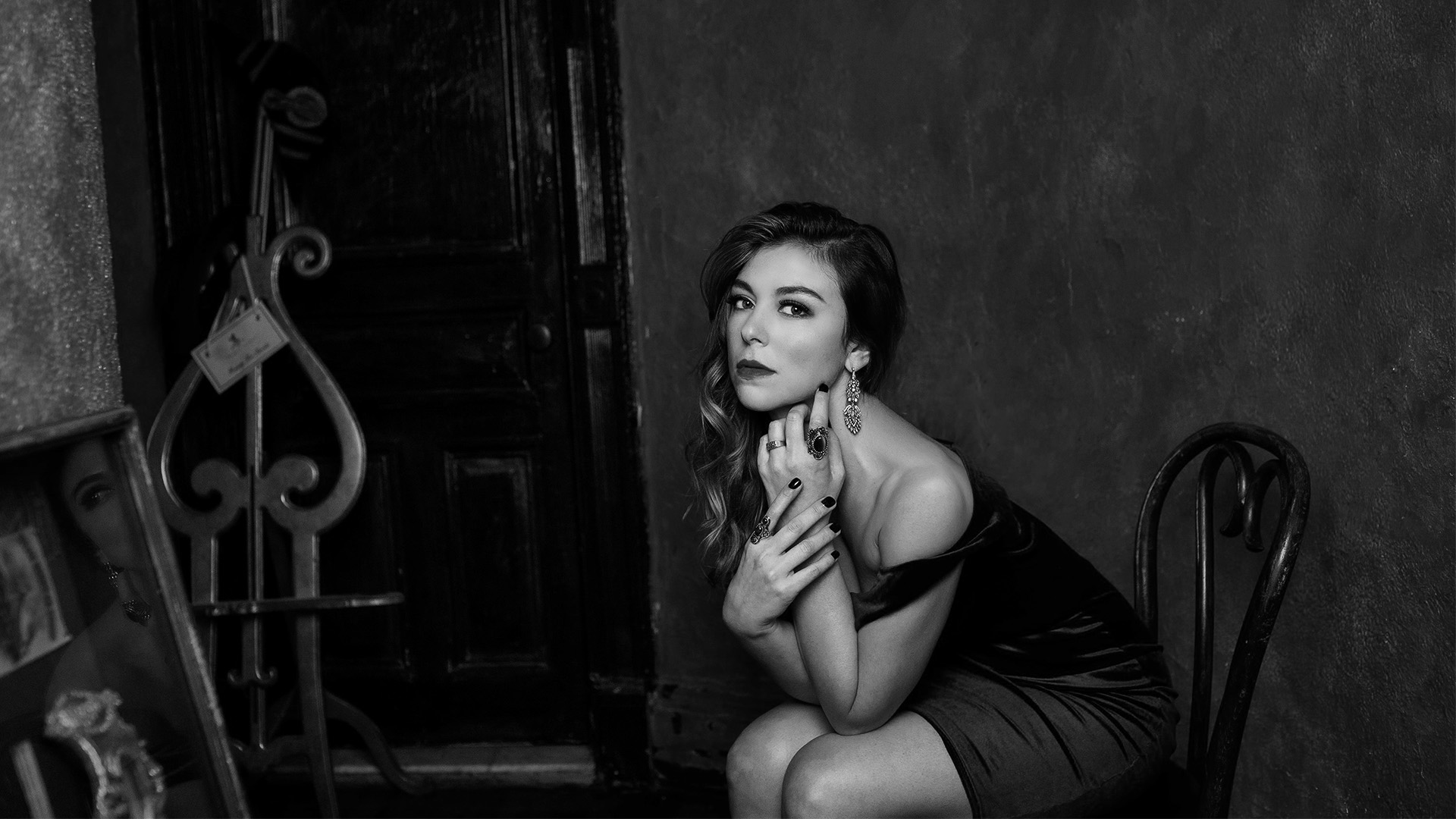 Acclaimed by The New York Times as “an outstanding actress, as well as a singer of extraordinary grace and finesse,” American soprano Corinne Winters has performed over thirty leading roles at major opera houses around the world.

This exceptional artist has established herself as one of the rising stars of her generation, achieving brilliant public and critical success on the greatest stages.

For her first performance at the Opéra Royal de Wallonie-Liège, Corinne Winters will display all the facets of her talent in a programme of arias by Leoncavallo, Puccini, Janáček, Massenet, Dvořák and Tchaikovsky, accompanied by our Orchestra conducted by Maestro Diego Matheuz.