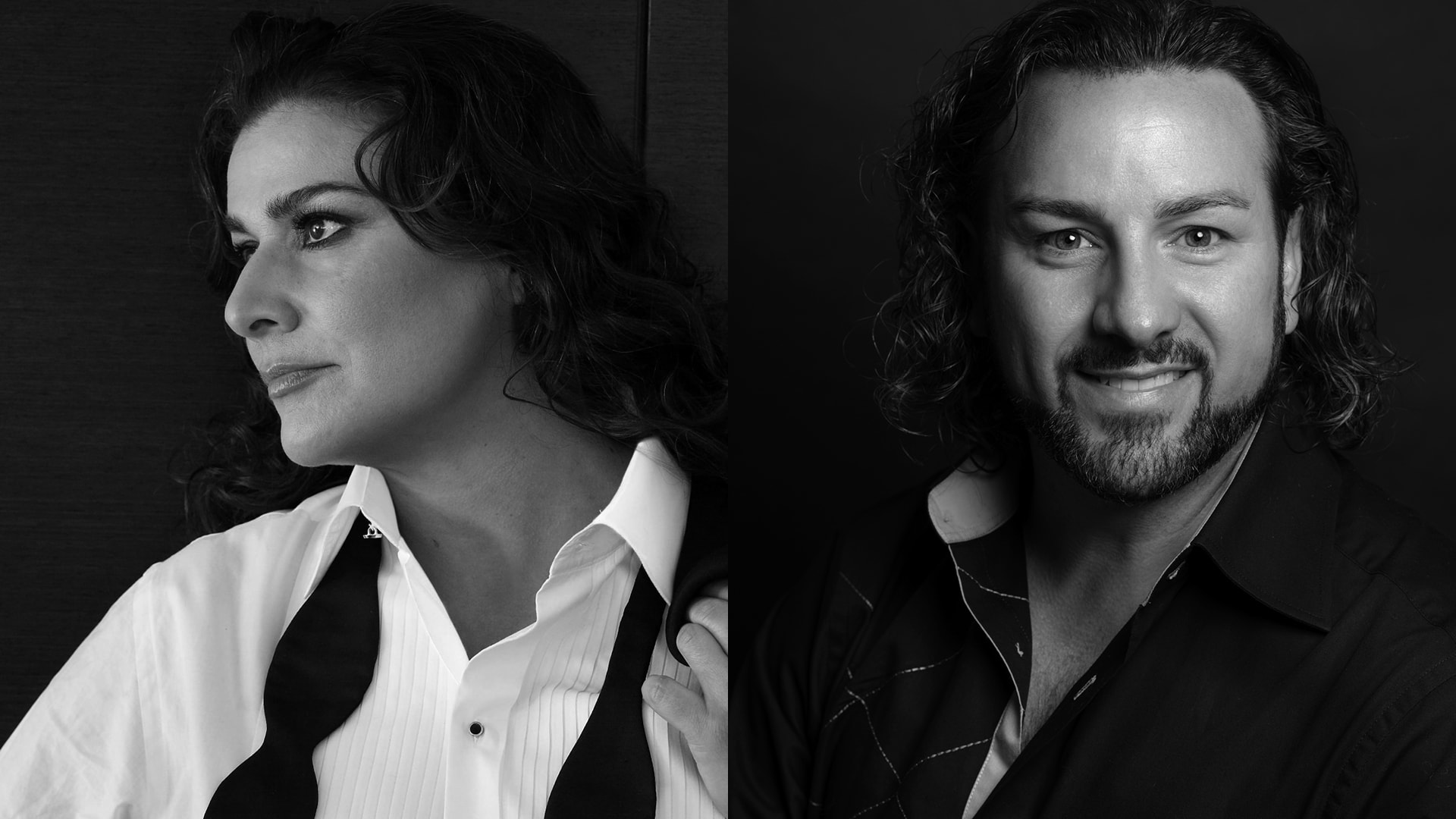 An event not to be missed: Cecilia Bartoli, John Osborn and many more, in a concert version of one of the masterpieces by the brilliant Mozart – La Clemenza di Tito! The tour will be making a halt in Belgium, with its single date in Liège!

In ancient Rome, around 80 AD, the magnanimous emperor Tito loves Berenice, but Vitellia, consumed by her ambition, wants to marry him to gain power. Taking advantage of Tito’s best friend Sesto’s love for her, she convinces him to murder her. The plot is unmasked and Tito, the benevolent one, responds to the affront with clemency. He forgives.

In 1791, whilst Mozart was working on Die Zauberflöte, he received a commission for an opera intended to celebrate the coronation of Leopold II as King of Bohemia. Within three weeks, he had completed La Clemenza di Tito. Using a free style of song that gave prominence to female voices, Mozart understated the recitatives and displayed his absolute best facets by mastering the orchestral and choral aspects. The ensembles are particularly well crafted, while the great arias offer a unique and clear beauty, placing La Clemenza di Tito in the rank of absolute masterpiece.

To produce this unique moment, on stage, performers with exceptional charisma and voice will be accompanied by an ensemble of the best international musicians playing ancient instruments. This concert version proposes an immersion in the very heart of 18th century music, as if for one evening you were plunged back into the era of the great dynasties and became part of the Bohemian Court, a timeless moment to be savoured…

Enhance your experience at the Opera

The Opéra Royal de Wallonie-Liège is pleased to partner with Goosse Catering by Agron Billa to offer you a brand new dining experience before your show!

Each month, a 3-course gastronomic menu at €75 per person will be offered, including wine pairing, waters/softs, coffee and mignardise.