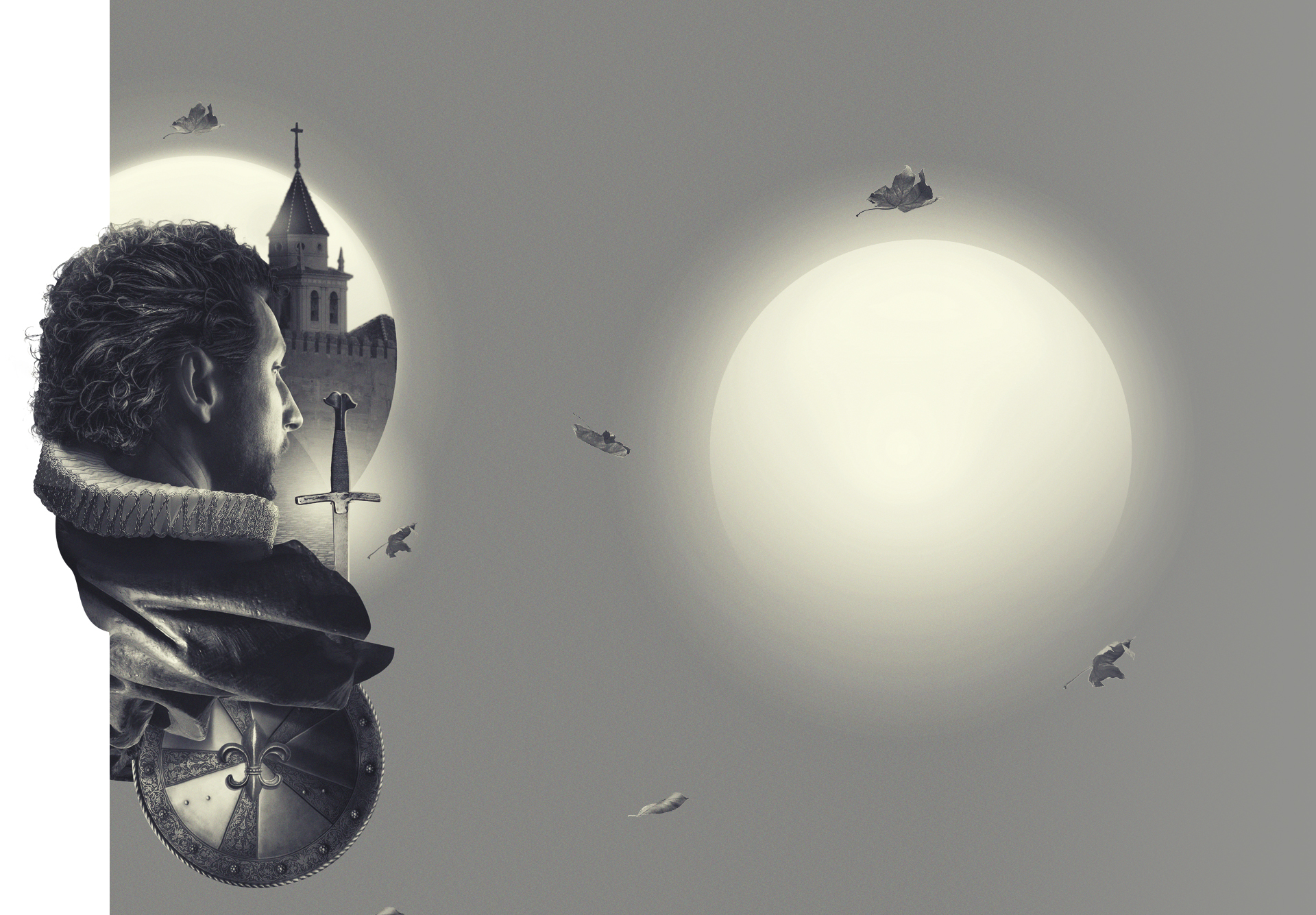 Elisabeth de Valois and the infante Don Carlos are promised to wed one another. However, King Philip II, his father, decides to marry the young lady. Carlos confides his torments to his friend, the Marquis of Posa. Under the influence of Princess Eboli, the King suspects that his son is in love with the Queen. They openly clash when Carlos pleads the cause of the Flemish people persecuted by the Inquisition…

The immense fresco of Don Carlos, adapted from Schiller’s play, is still today one of the most important works in Verdi’s productions. When in 1867, at the height of his glory, he offered Paris his second Grand French-style opera, following Les Vêpres siciliennes, he depicted, to the backdrop of a historical, political and legendary theme, psychological portraits of rare dramatic intensity.

All the themes dear to Verdi converge in a masterful manner. Love, friendship, passion, jealousy, betrayal, religion, inquisition, death and redemption are the watchwords. Several innovations pointed to a turning point in the Maestro’s art. The bold harmonies and vocal prowess heralded Aida and Otello. He especially makes widespread use of exceptional bass voices such as in the famous grand duet in act IV when King Philip II and the Grand Inquisitor sublimely confront each other.

This new production presents an opportunity to discover the French version, rarely performed, making it a high point of our season.