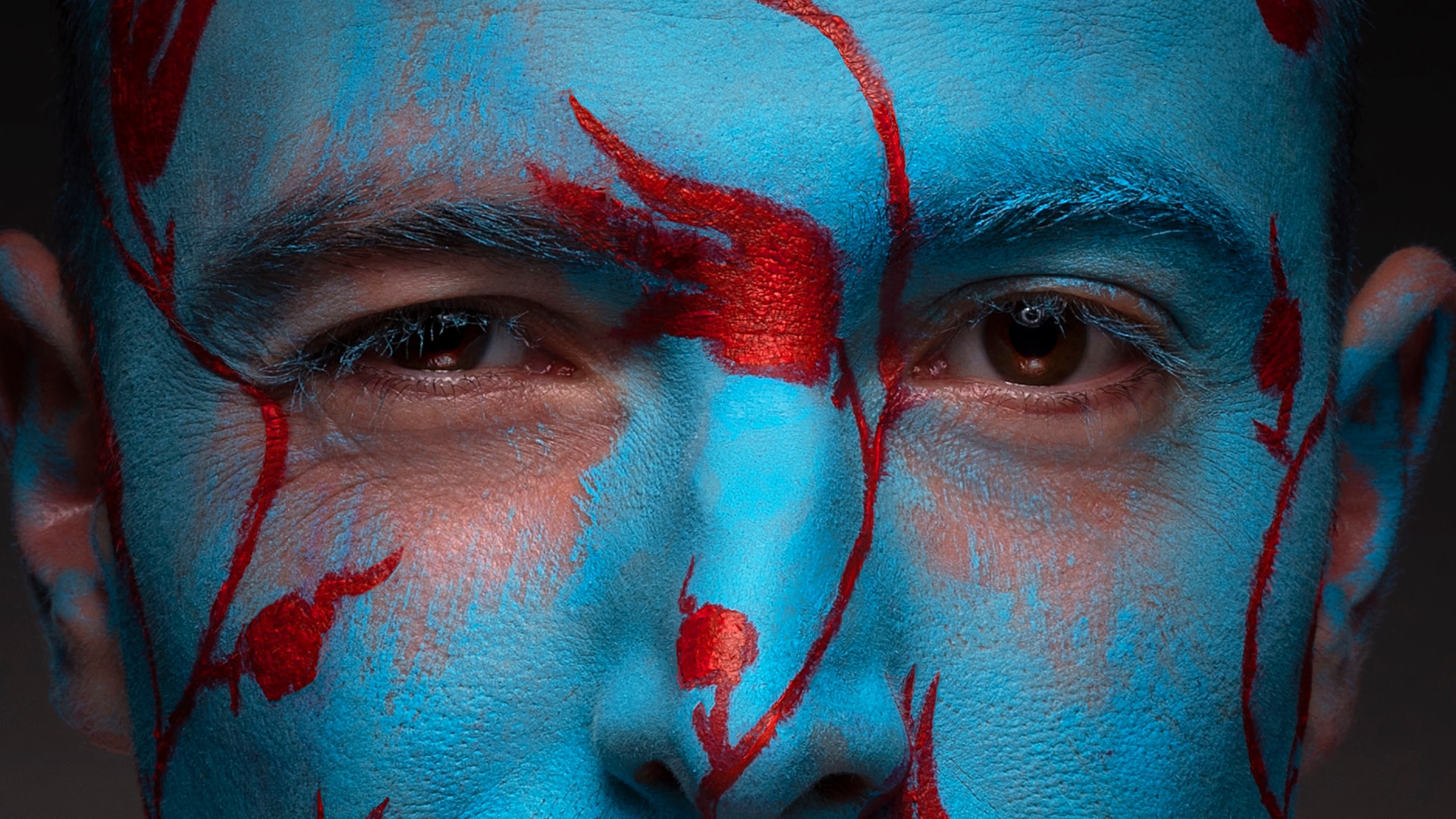 The demanding Milanese spectators conflated Il Turco in Italia and L’Italiana in Algeri. They furiously claimed that it was a shame, denouncing a ragbag work and a huge scandal ensued. However, the score and the plot were entirely new. Once the turmoil had settled, the work eventually met with success and was feted as a masterpiece.

In 18th century Naples, the poet Prosdocimo finds a group of gypsies to write his new play… the incredible gallant adventures of the young Turkish slave, Zaida, spurned lover of the pasha Selim, and of an Italian couple adrift, Fiorilla and Geronio. What follows is a crossroads filled with a thousand pirouettes and hilarious twists.

At the age of 22 years, Rossini was already an experienced composer endowed with immense success for his hilarious opera buffa which he graced with a sparkling and charming youthfulness. Based on a libretto by the great librettist Felice Romani, who would go on to work with Bellini, the plot which depicts a swindled pasha is of rare smoothness and full of freshness… not without some well-placed allusions to Così fan tutte by Mozart, who Rossini revered.

The talent of the ‘Swan of Pesaro’ exploits, with consummate theatrical art, the very energy of what today we call the Crescendo Rossini, a progressive but irrepressible acceleration of the story… and of the music! Composed in 1814 as the last part of a Turkish trilogy, the public initially believed it was a rewriting of the famous Italiana in Algeri and a case of self-plagiarism, a pasticcio, which was a widespread practice. This was not the case and the novelty of the subject as well as the music soon became apparent. The vocal style is sublime and the ensembles are treated with proficiency. Il Turco in Italia has today become an essential part of Rossini’s work.