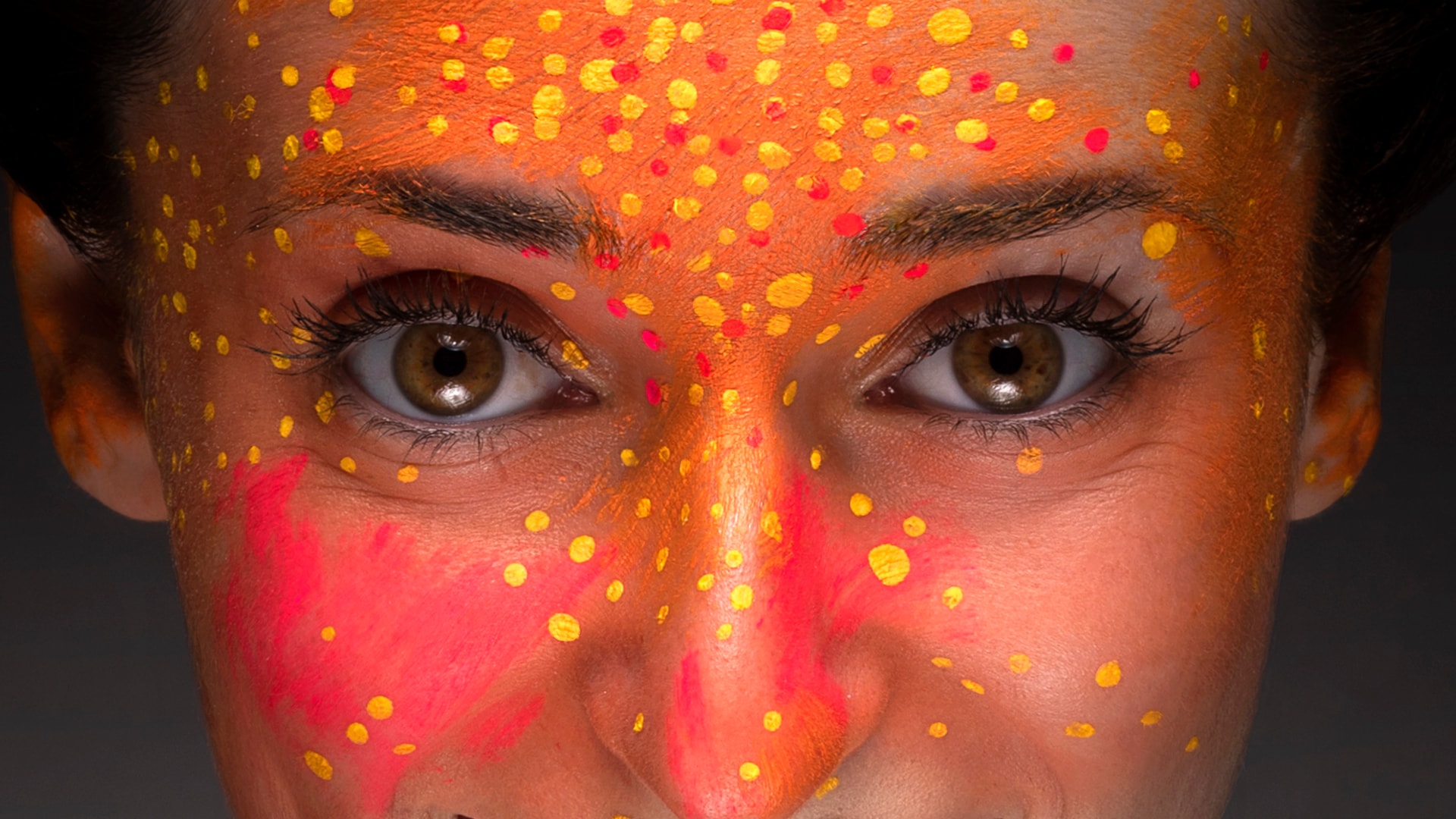 The two librettists chose the title of La Vie parisienne from the name of a magazine that had been recently created in 1863, devoted chiefly to “elegant manners”, “fashionable things” and theatrical life… As for Offenbach, he sang the praise of the beauties and naughty pleasures of the City of Light, his adoptive hometown.

Gardefeu and Bobinet, inveterate seducers, are snubbed by the one they love, the demi-mondaine Métella. They take revenge by seducing beautiful, wealthy aristocrats. Gardefeu, disguised as a guide to the Grand Hotel, looks after Baron Gondremarck and his young wife who have gone to Paris to indulge in the Parisian lifestyle. A wealthy Brazilian joins the fine team. A hilarious adventure is in store…

For Jacques Offenbach, conquering Paris was the combat of his entire life. There were countless themes of works praising the headiness and charm of life in the heat of the cabarets and dances in the City of Light. It was in 1866 that the masterpiece came into being… La Vie parisienne was “the most magical hymn that has ever been sung to glorify a city,” according to journalist and sociologist Siegfried Kracauer.

Indeed, the work, armed with a very cursory synopsis, sings, through its many dances and most frivolous of arias, the joyfulness of partying, frivolity and the most refined luxury… The work functioned as a mirror to the society of the Second Empire which, even if it adored such hair trigger sensuality, kept in mind a “puritan” and naïve morality. In La Vie parisienne, after the most audacious escapades, everything goes back to normal and the couples get back together as if nothing had happened… all that remains is the sweet memory of sparkling champagne bubbles…