Online, Thursday 28th of May, on France TV platform at 8PM

In British India in the 19th century, Lakmé, a young Brahman priestess is in love with Gérald, who is due to wed an English woman. Nilakantha, her father, cannot tolerate such sacrilege and seeks to assassinate his daughter’s lover. The wounded Gérald is hidden in the forest by Lakmé…

In the late romanticism period, exotic far-off lands brimming with the wildest of fantasies were very popular. When Delibes first performed Lakmé at the Opéra Comique in 1883, he did so in response to audiences demanding the lyrical change of scenery heralded by Les Pêcheurs de perles and Carmen by Bizet. It met with success and the passions thwarted by the colonial spirit made Lakmé, before Madama Butterfly by Puccini, a heroine beyond the realms of western humanity and the opera itself a multi-cultural work.

The title role is bright in nature despite the oppressive environment. Its subtly lyrical vocal style leniently calls upon a certain amount of oriental flavours. The climax of the score is the famous bell song which, in Act II, with incredible appeal, offers the heroine the opportunity to deploy her high-pitched vocals through unforgettable vocalisations. Another emotional high point comes with the flower duet.

Delibes is today known for Lakmé and his ballets, Coppélia and Sylvia, which are the only works regularly performed on the world’s stages. This new production does justice to a wonderful score that has been absent from our stage for more than twenty years. 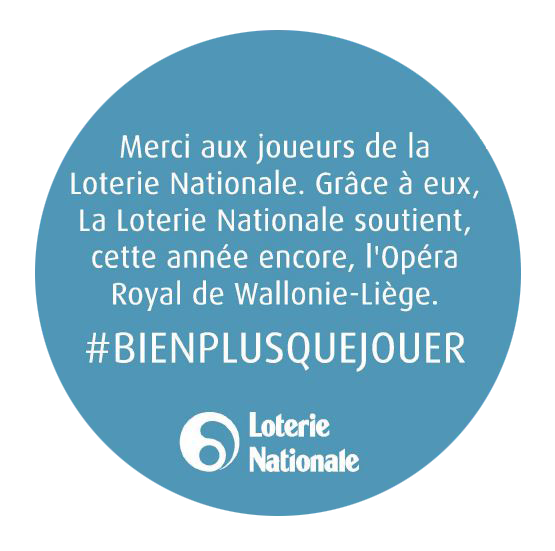