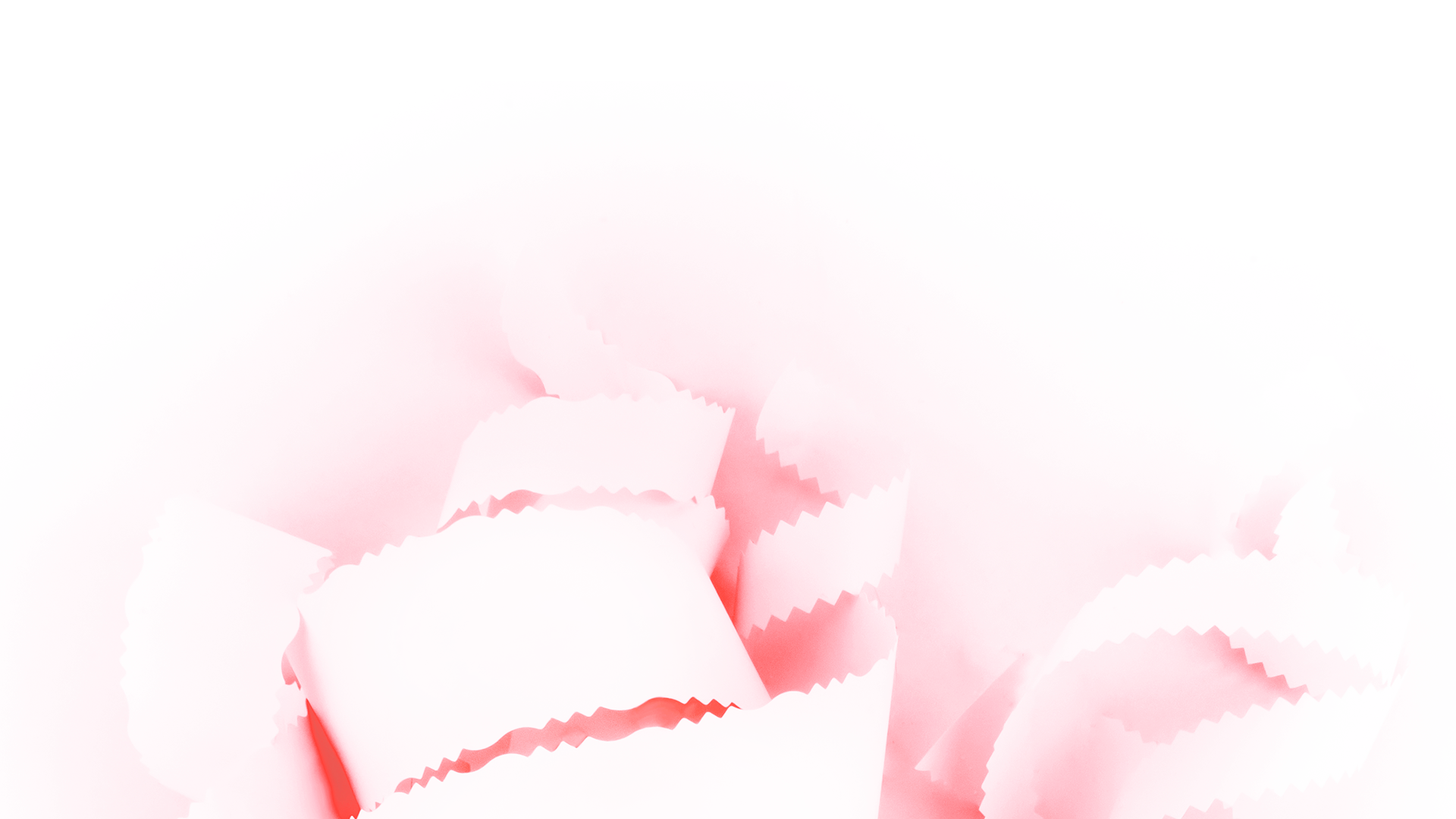 MESE MARIANO
LIBRETTO BY SALVATORE DI GIACOMO
BASED ON THE DRAMA ’O MESE MARIANO, ADAPTED FROM THE NOVEL SENZA VEDERLO

« […] But there is an offering I cannot make: to the gentle Mother of Mothers, I cannot offer to forget…my son! The baby who was torn from me, my son whom I saw and kissed only once! My baby … my baby far away! This is the word I’ve been praying to hear for seven years […] ». — EXTRACT FROM SUOR ANGELICA, RETURN FROM THE COLLECTION (SUOR ANGELICA)

These are two comparable stories written eight years apart and which stem from the pens of the greatest protagonists of the Italian verismo movement, Giordano and Puccini. The focus is on two tearful young mothers, obliged to abandon their illegitimate child and overwhelmed at learning of their impending deaths, two searing and edifying tragedies which enable their authors to embark on introspection of the most intimate depths of the human soul… With Mese Mariano (The Month of Mary), in 1910, Giordano condensed an unrelenting trajectory to lead us, over a deeply moving half hour, through the simplicity of the “vinti dalla vita” (vanquished by life). As for Puccini, with Suor Angelica, this famous part of the Trittico, first performed in New York in 1918, he seized the opportunity to entrust the odious princess, Angelica’s aunt, with the sole important alto role and one of the rare evil feminine incarnations in his entire work…

** Louise Kuyvenhoven replaced Morgane HEYSE for the session of 6 February.