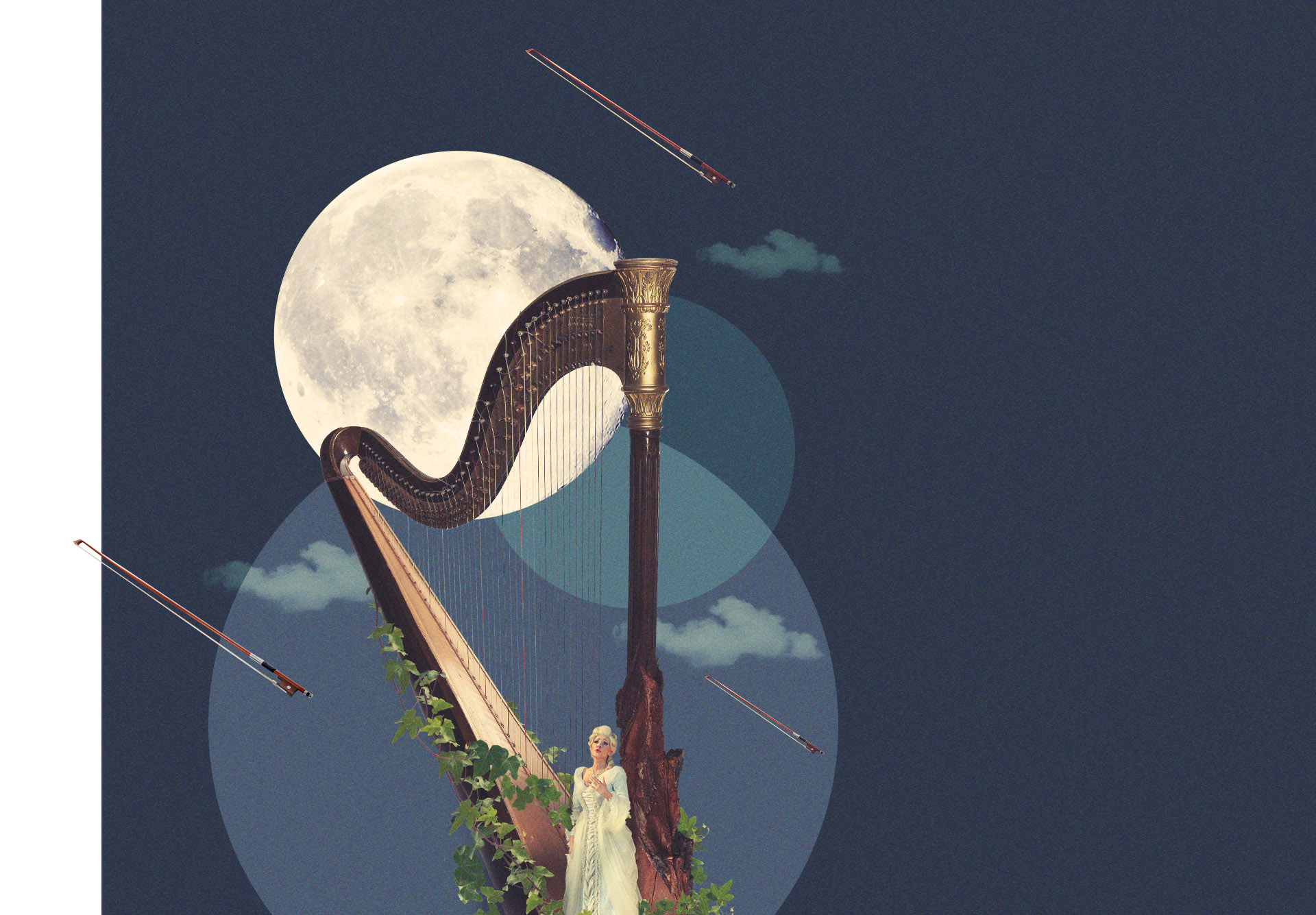 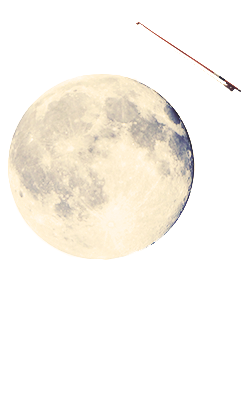 Puccini was accused, following a somewhat unconventionalimprovisation on the organ in Lucca in his youth, of transporting theatre to the church. Nonetheless, he had been destined, according to family tradition, to become choirmaster at the cathedral. He made amends in 1878 by composing a motet and Creed that would soon go on to meet with great success. It was merely two years later, when composing his first opera, Le Villi, that he established himself as a skilled composer of religious music by incorporating these two pieces into a much vaster ensemble, a full mass.

The large numbers involved, including soloists, a mixed choir and a full orchestra demonstrated the young musician’s mastery of old polyphonic techniques, but also an acute sense of tune and orchestral luxuriance. The work was first performed on 12th July 1880 in the cathedral for the Patron Saint of Lucca, San Paolino, and met with resounding success.

The young composer then went on to re-use several parts of his score in Edgar and especially in Manon Lescaut but never published the score. It disappeared until the end of Second World War. Found quite by chance, it was published in 1951 and played the following year in Chicago, before being performed in Naples under the pompous and apocryphal moniker of Messa di Gloria. Thus, this wonderful student’s work only commenced its international career 30 years after the death of Puccini, to the utmost delight of music lovers and die-hard fans of the genius from Lucca. 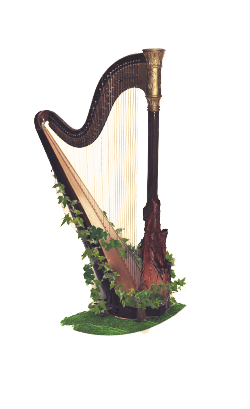