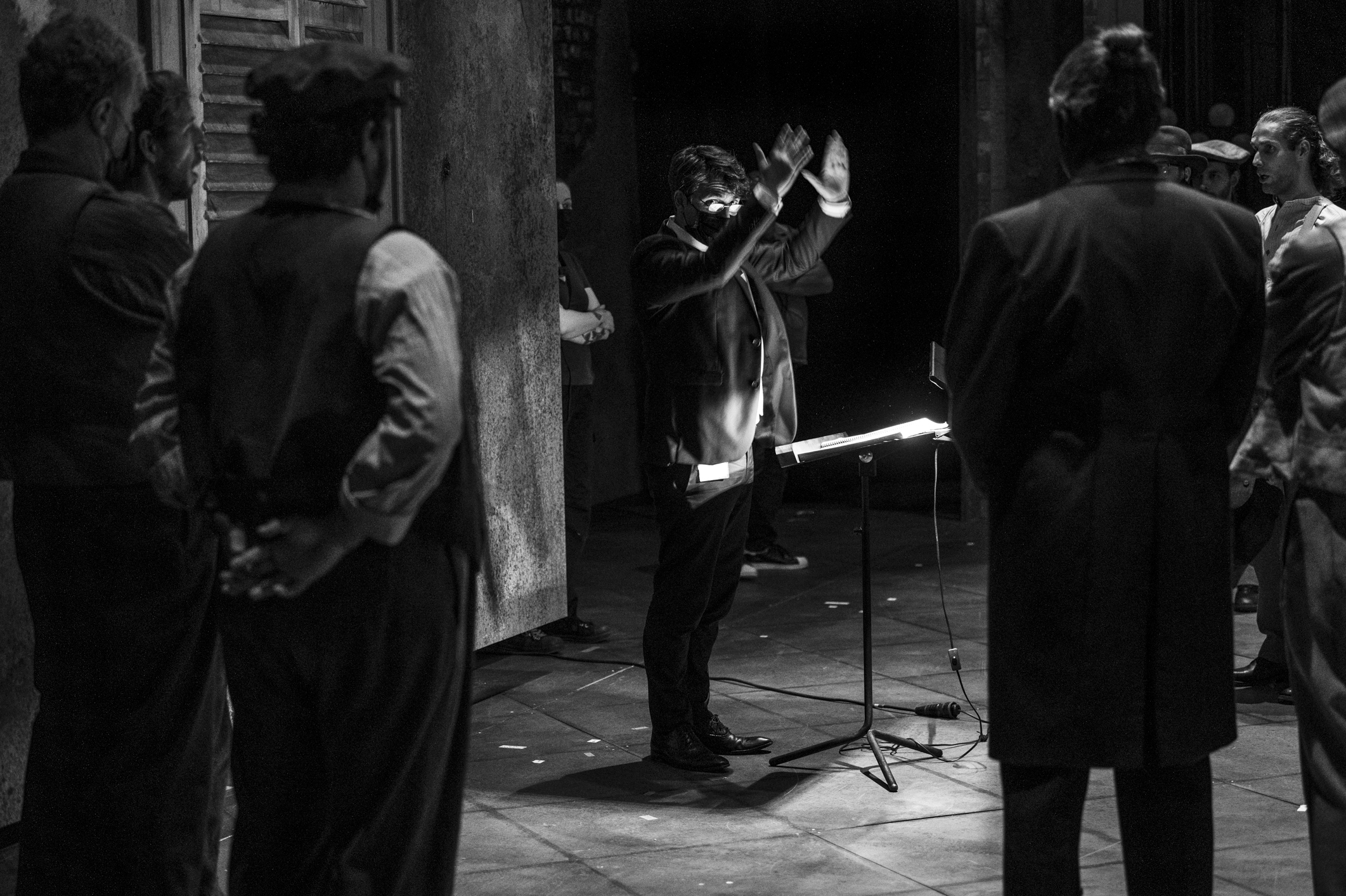 After studies in composing and conducting that took him to Nice, Paris, New York and Dale, Denis Segond was Musical Director at the Abilene Opera, the French Opéra Comique in Denmark and the University of Connecticut orchestra. He has also been a guest conductor in France, Monaco, the USA and in Norway. He is also a pianist and teacher and has worked as Choirmaster at the Copenhagen Royal Opera, the Norwegian National Opera, the Bergen International Music Festival, the Malmö Opera, the New York French Opera, the Copenhagen French Opéra Comique and the Oklahoma Music OK Mozart Festival. Since the beginning of this season, Denis Segond is the new Choirmaster at the Opéra Royal de Wallonie-Liège.